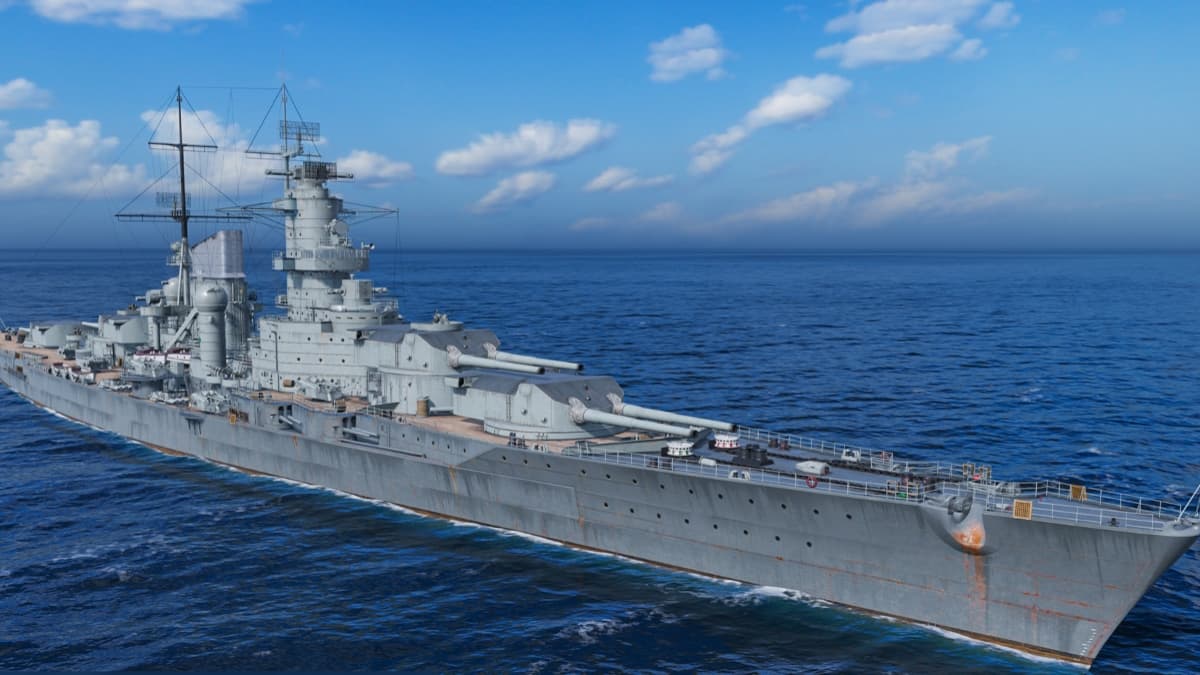 Wargaming has announced that a fleet of German battleships is now available in Early Access in World of Warships. On top of that, the developer has teased a new update that introduces a limited-time event for the Halloween season.

The new vessels arrive in Early Access as part of the German Battleships: Part One event. It marks the introduction of Tier III-IX German ships, including the likes of the BB Von der Tann and the Tier IX Prinz Rupprecht.

These battleships benefit from accurate main battery guns and secondary battery guns with long-range. They also boast consumables such as Hydroacoustic Search and a Fast Fast Damage Control Team with limited charges. Once you reach Tier VII and beyond, these battleships will also come equipped with torpedo tubes.

Players can get the Tier III-IX ships from bundles that are purchasable with German Tokens — a temporary resource gained by completing Personal Challenges or obtaining them from the Armory. Meanwhile, the Tier X Schlieffen will be available via auction, starting from 1,000 doubloons.

Aside from these German vessels, players also have Halloween to look forward to. Starting October 21, they can play the Twilight Hunt battle type, which sees teams of 16 battling one another and an AI that will command the Twilight Fleet. It features the boss ship Rasputin and the monster ships Fangblade, Thornridge, and Lobster-Eyed.