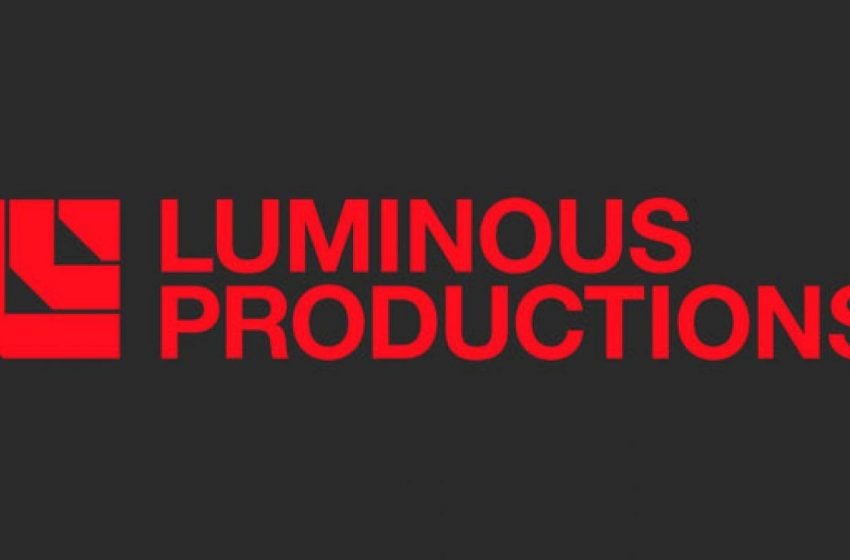 Yuuki Matsuzawa, a Lead Concept Artist at Luminous Productions, has revealed that the creation of the next game from the makers of Final Fantasy XV will still take “a lot of time.”

The studio, which was initially helmed by Hajime Tabata, is working on “a brand new IP”. According to the details revealed in an interview with Famitsu (via DualShockers), this process is “different compared to what we’ve done until now.” This is the core reason why it is taking so much to reveal some details about the project.

“There’s not much we can tell you for now,” Matsuzawa said. “We decided on certain elements of the game, but other elements are still under consideration. People like me, who are at the top of the development process are very busy.”

The Lead Concept Artist added that the game is going to be “a brand new IP, so some things about it are different compared to what we’ve done until now. Meaning it’s a project difficult to work on and takes a lot of time.”

Former studio head Hajime Tabata left in November 2018, when the team was focusing on Final Fantasy XV DLC that was scrapped to make room for a new title. Only one of those additional pieces of content, Episode Ardyn, saw the light of day, while the other three and modding tools were canceled.

The current head Takeshi Aramaki, who was appointed in December last year, revealed that Luminous Productions is now working on a new intellectual property that aims at appealing a worldwide audience. This game is set to be released on PS5 and Xbox Series X. 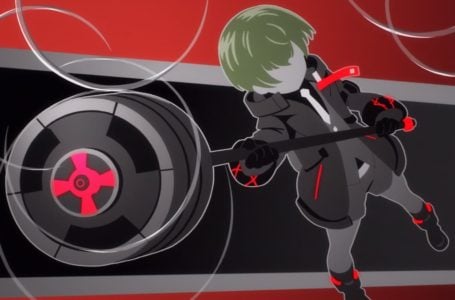