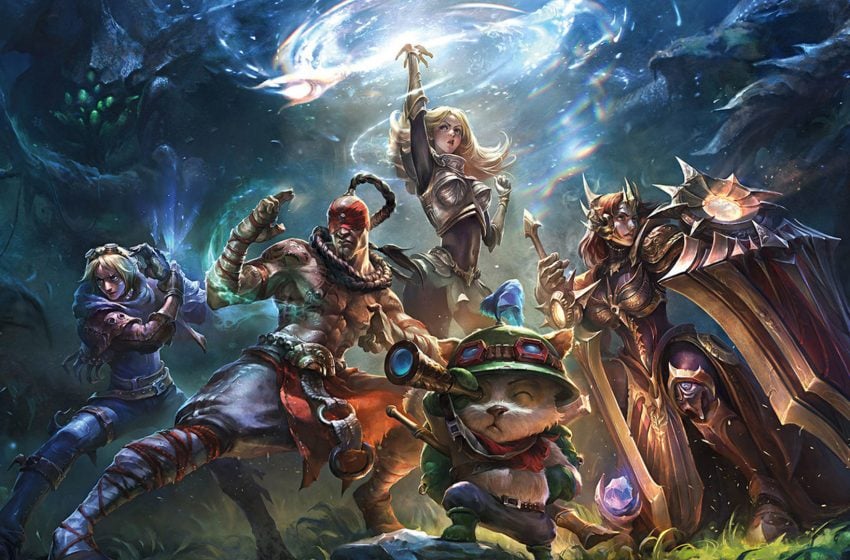 Fans have voiced their criticisms of League of Legends during the past couple of seasons, mainly due to how long and laborious it has been to climb through the ranks. Many have taken to social media to express the feeling that the system no longer reflects MMR and wins at all.

Riot finally responded to fan criticism on its customer support Twitter. “The climb takes a lot longer now. This is intentional,” it stated in a tweet. “We really don’t want players creating alt accounts just to blow through the climb. We encourage players to stay on their mains. Smurfing ruins the game experience for others.”

It’s great that the developers chose to tackle the issue, as smurfing has been a significant issue in League for quite some time. However, the player reaction may indicate that they have taken the wrong approach to fixing it.

The changes to the system could, theoretically, discourage regular players from attempting to climb the ranks, as MMR will go up at the same pace as before, while rank will take longer to catch up to MMR. The best outcome would be that it makes smurfs stick to their main accounts.

However, there is no guarantee that it would work like that. For now, it looks like smurfs aren’t going anywhere, and players will have to adapt to the new ranking system.