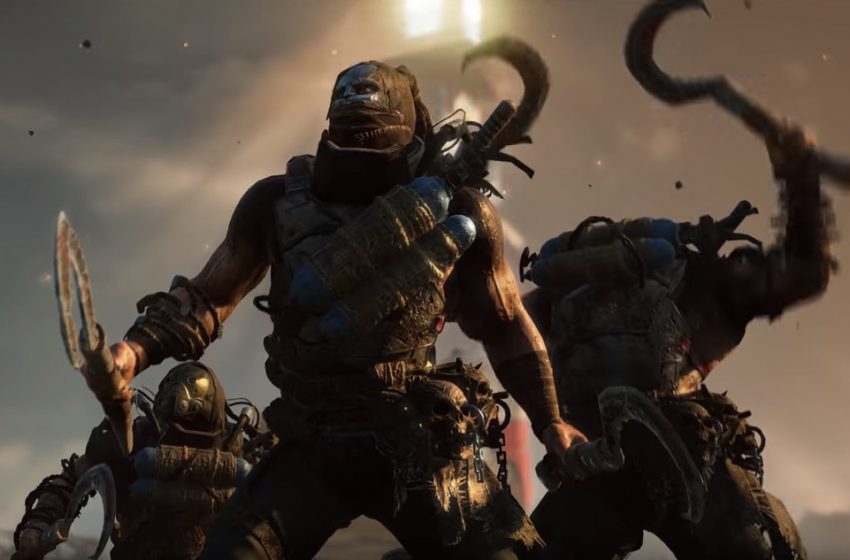 The PlayStation 5 and Xbox Series X both have a new launch game to add to their library: Outriders, a new looter-shooter from Square Enix and People Can Fly, the studio behind Bulletstorm.

While the game was originally announced at E3 2019 for a Summer 2020 release, a delay came, and it possibly could be because of the new generation of consoles. As shown in the surprise trailer for the game, the game has officially been announced for PC, Xbox One, Xbox Series X, PlayStation 4, and PlayStation 5. This joins a very short list of revealed launch games for both of the new consoles, joining Halo: Infinite for Xbox and Godfall for PS5.

While the trailer didn’t show any actual gameplay, we do have some details straight from People Can Fly. The developer describes the game as a “1-3 player co-op RPG shooter” with players exploring a hostile planet, Enoch. The story is centered around a mysterious signal, and the game offers many guns and builds for players to experiment with. It sounds like a combination of numerous other looter-shooters on the market, with its own sci-fi twist. People Can Fly promises a huge amount of content for players to enjoy.

While it is exciting to see another game coming to launch line-up for the upcoming consoles, it is worrisome that it is within an already over-saturated genre. With games like Destiny 2 and The Division 2 plugging away, and the recent failures of other looter shooters like Anthem fresh on our minds, it begs the question of if we really need another looter shooter on the market.

Granted, these kinds of games are successful for a reason, offering fun co-op gameplay with friends and new gear to work for, but they are often met with a lack of content to keep players engaged. It also stands out that the other two titles for the PlayStation 5’s release are looter shooters, like Godfall, so there doesn’t seem to be a huge variety for players to choose from.

Hopefully, People Can Fly will release a gameplay trailer sometime in the near future to give us a look at what the gameplay will actually be like. If we see that the game is taking full advantage of the new consoles’ power, that could do a lot to put the game above the other launch titles available. If not, then we hope to see some more games announced that offer that variety for players so they don’t feel constrained to a genre they’ve already been playing for so long.

Outriders will be available Holiday 2020 on PC, Xbox One, Xbox Series X, PlayStation 4, and PlayStation 5.