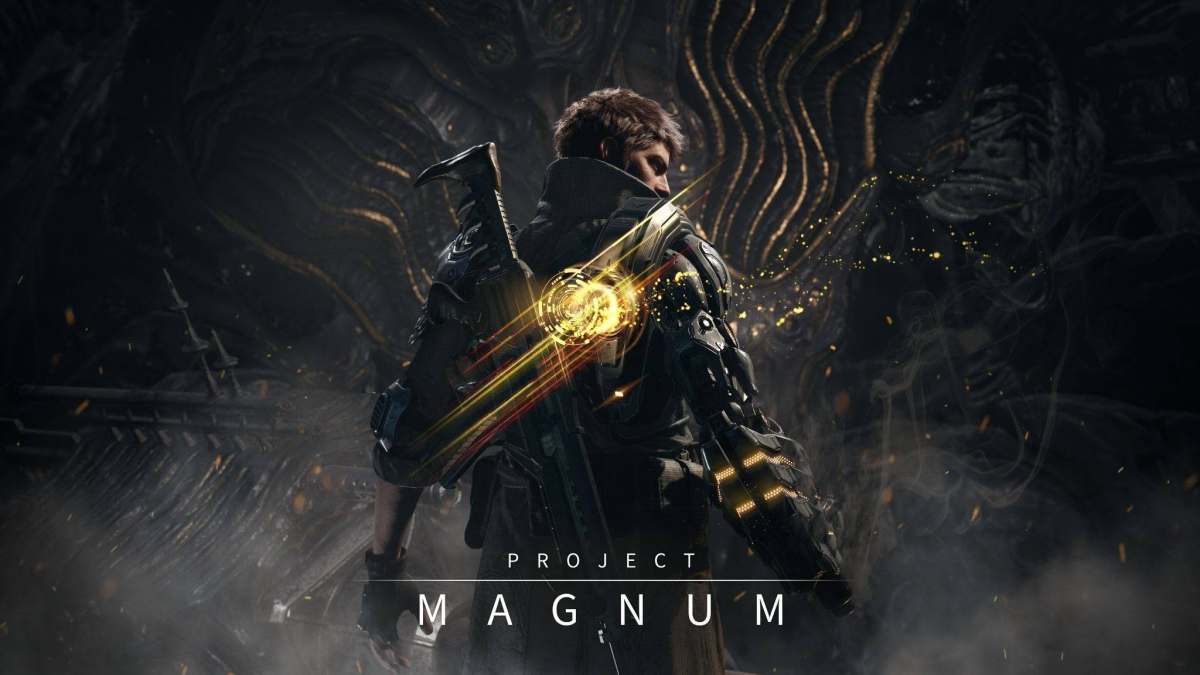 The looter shooter market always feels simultaneously devoid of options, and completely overcrowded. Nexon, publisher of MapleStory (and at one time Titanfall Assault) recently announced it is throwing a new offering into the ring, with Project Magnum, an upcoming sci-fi looter shooter for PC and consoles.

The announcement is short, but it offers us a decent deal of key information about the upcoming game. Project Magnum (working title) is a looter shooter that combines third-person shooter gameplay with RPG mechanics. The game is being developed by Nexon’s Nat Games studio, which was most recently responsible for the mobile MMO V4. The action in Project Magnum takes place in an original sci-fi setting and will feature lots of PvE combat, including big boss fights. There’s no word on PvP content yet.

Project Magnum will be available to play “on PC and consoles,” according to the press release. We do not have an exact release window just yet, and it is not clear whether this will be a live service model game. We know the game will have a worldwide launch, with the only market notably not getting the game on day one being China.

Nexon is expected to reveal more information — including Project Magnum’s finalized name — in the coming months.