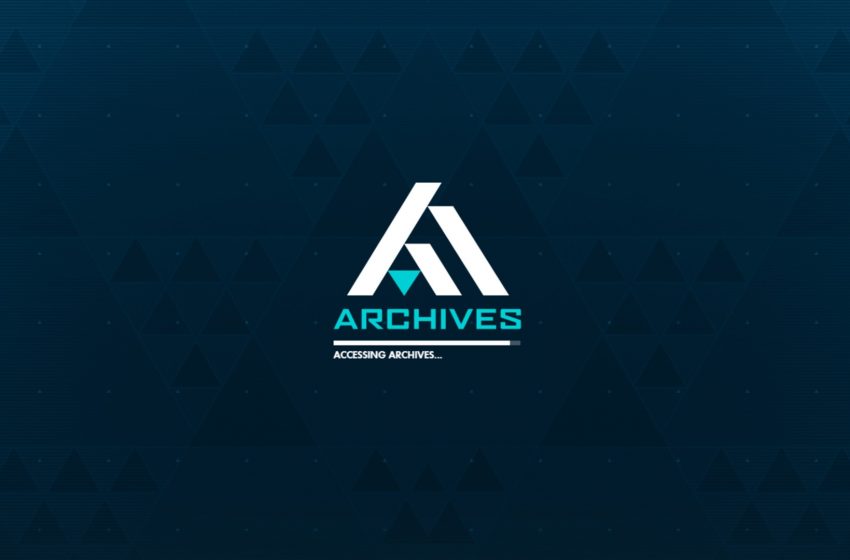 Amidst the understanding that this year’s Archives event would not come with a new story mode, things have been quiet with respect to new content coming to Overwatch.

During the three prior Archives events, we have gotten a new single-level story-driven campaign mode featuring a moment in Overwatch’s history. This year, according to Blizzard, would not have a new story mode, which made players believe they would also not be getting any new lore.

However, during the second week of this Archives event, the Overwatch Twitter account posted a new lore update out of nowhere, from a character whose name may ring a bell to those familiar with Overwatch’s history.

Dr. Mina Liao is known to be one of the six founding members of Overwatch, and the only one who is not already in the game. (The other five founders being Reinhardt, Torbjörn, Ana, Reaper and Soldier: 76.) She is a scientist and, as told by former lead writer Michael Chu, she will be playing an important role in the upcoming story.

That said, it is unlikely that Liao herself will be the next hero, and it is still unclear whether or not she will ever be a playable character in the game.

What we now know is that Liao was involved with the prototype for Athena, the AI that is a companion to Winston, and that she is one of the people at the forefront of robot and omnic technology. While we have never seen Liao, this new lore highlights the struggle and battle between organic life and robots in the Overwatch universe.

We also know from BlizzCon 2019 that Echo, the robot featured in Ashe’s reveal video “Reunion,” will 100 percent be a hero in the future and will play a role in Overwatch 2 when it releases.

Whether or not the next hero in Overwatch is Echo is up in the air, but it’s pretty safe to assume that the next hero will offer a major contribution to the story conflict brewing amongst human-robot relations.

The Archives event runs until April 2.