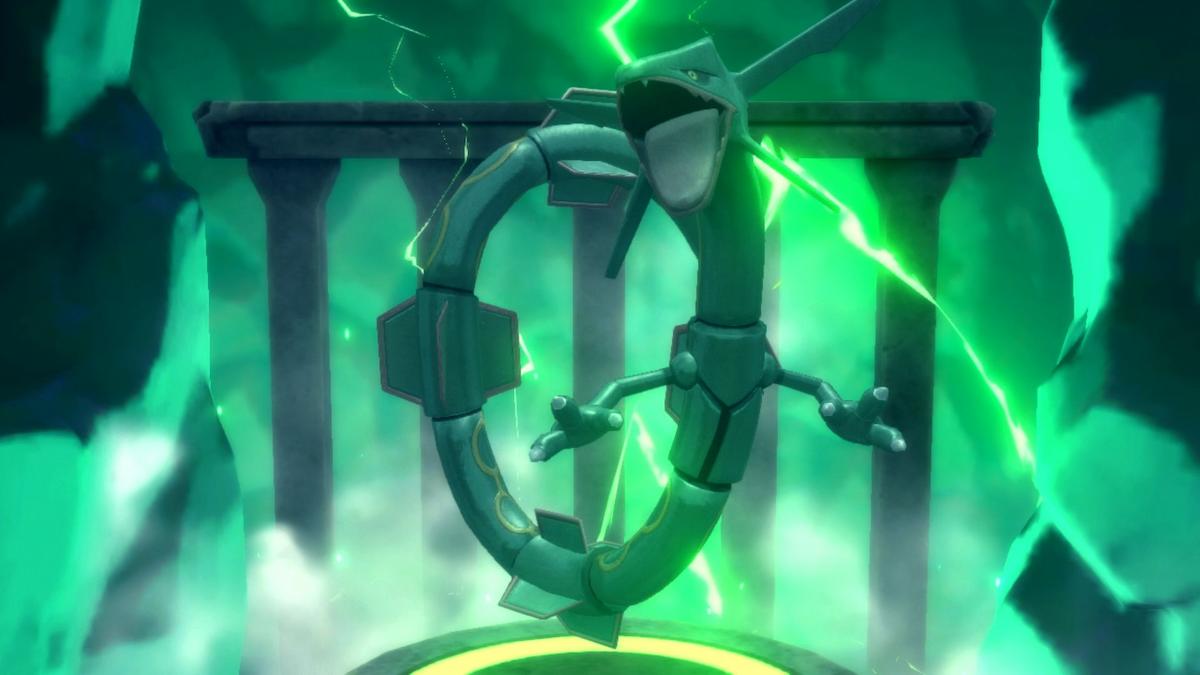 The Pokémon Company shared a new trailer for the upcoming titles Pokémon Brilliant Diamond and Shining Pearl today highlighting an area new to the Sinnoh region — Ramanas Park. The trailer depicted this new location as rife with Legendary Pokémon hailing from the various regions of the Pokémon world.

The new area is only available after beating the game. In order to encounter Legendary Pokémon, players will have to acquire slates scattered around the Sinnoh region that correspond to pedestals inside the park, as outlined in a press release by The Pokémon Company.

“Inside the rooms of Ramanas Park are pedestals, and it’s said that if players insert a slate into its corresponding pedestal, a Legendary Pokémon will appear. It’s unclear exactly how these slates can be obtained, so players will have to do some research while exploring the Sinnoh region,” read the press release.

The trailer also explained that some Legendary Pokémon will be version-exclusive; Ho-Oh, Raikou, Entei, and Suicune will be exclusive to Brilliant Diamond, while Shining Pearl players can encounter Lugia, Articuno, Zapdos, and Moltres. Not many Pokémon aside from the version-exclusive ones were shown off, but a statue of Rayquaza was visible during the trailer, implying that the park should host a wide breadth of Legendary Pokémon. The games’ official website also confirmed that fan-favorite Mewtwo would occupy the park.