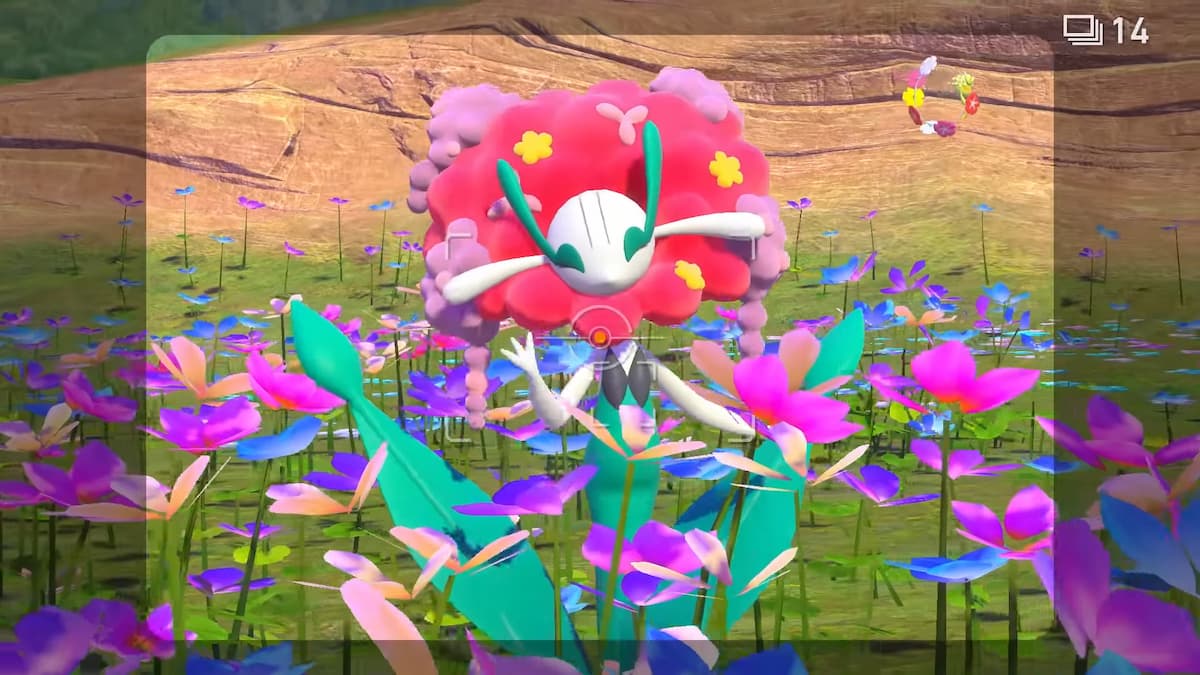 Bandai Namco has launched a new trailer for New Pokémon Snap, which revealed a free content update for the game. The trailer showcases how players will traverse the multiple new areas and what new Pokémon will be introduced when said content drops for the title.

According to the game’s official website, the update will add three new areas and 20 new Pokémon. The first area is Secret Side Path, which sees the Neo-One (the vehicle your player character rides in) shrink to explore a hidden side path in a natural park on Florio Island, making said Pokémon look gigantic. The second area is Mightywide River, in which players will ride down this expansive river that runs through Belusylva Island, as they take pictures of Pokémon gathering to drink and swim. The third area is the Barren Badlands area, a harsh desert on Voluca Island with geysers and poisonous swamps. Each area has its own day and night modes, so there’s plenty to explore on that front.

The New Pokémon Snap content update will release on August 3 at 6 PM PT.