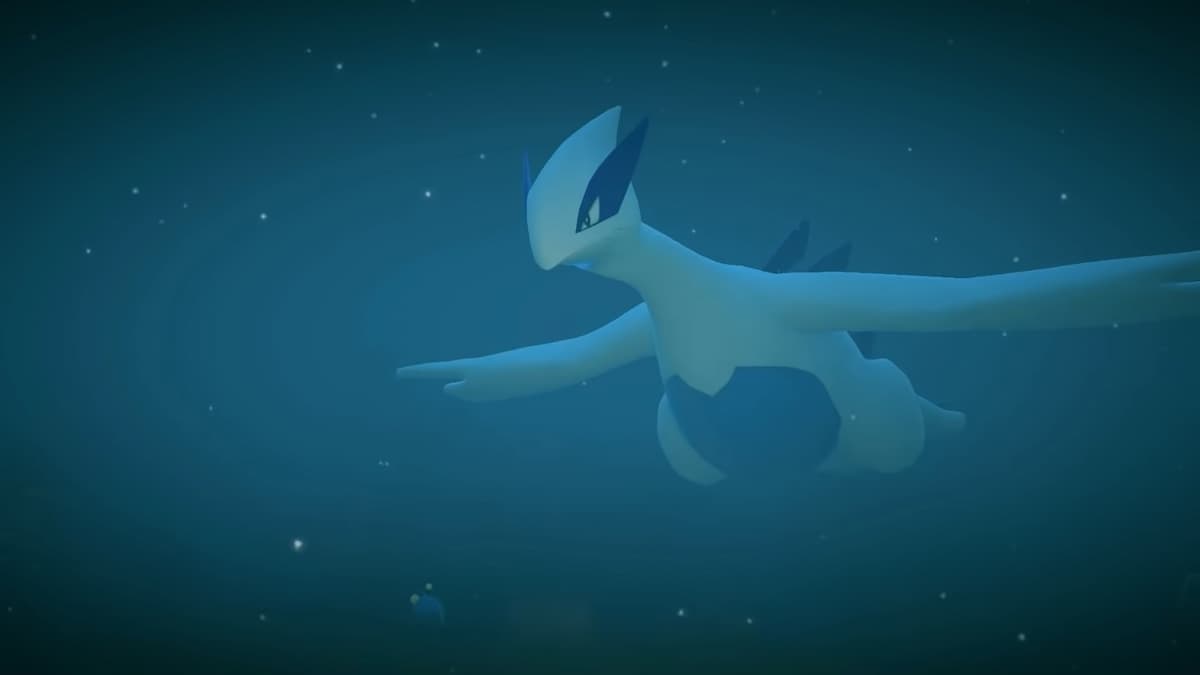 With Pokémon being the most successful entertainment property of all time, it is not surprising that there have been plenty of spinoffs. These games always include the memorable Pokémon we love but introduce new ways to play you wouldn’t see in the mainline series. From games about brushing your teeth to a Pikachu becoming a private investigator, there is no shortage of odd ideas outside of the main games. Here are the 10 best Pokémon spinoff games that have ever been released, ranked from least favorite to best.

Our 10 favorite Pokémon spinoff games of all time

A very vocal fan club absolutely adores the original Pokémon Snap. This Nintendo 64 title placed you on a rail, gave you a camera, and told you to capture Pokémon in a completely different way from the mainline games on Game Boy. Taking pictures of Pokémon existing in the wild was a dream come true for many kids. You could throw food and a special ball at the Pokémon to irritate them and get some unique circumstances to appear. It is really surprising that it took the series decades to release another entry.

22 years after Pokémon Snap, photography fans finally had their pleas heard with New Pokémon Snap. With such a gap in releases, the newest iteration included tons of more Pokémon and was a massive leap forward graphically. There was a bigger focus on researching the Pokémon this time around, so you had a bigger focus on creating proper circumstances for better photographs. Hopefully, fans don’t need to wait another 20-plus years for the next game.

It took a very long time for a mainline Pokémon game to be playable on a home console, but Pokémon Stadium at least brought the series’ turn-based combat to the Nintendo 64. While this was the first time we got to see Pokémon battles in 3D, arguably the more memorable addition here was the set of mini-games. From racing Rattata to memory dancing games with Clefairy, these were fun side distractions for kids to keep going back to.

Pokémon Conquest is an odd crossover with Nobunaga’s Ambition that we would bet no one saw coming beforehand. It is a turn-based strategy and tactical RPG that has Pokémon teaming up with warlords to take over regions and build your army. While it may not necessarily be a game you think of when you think of Pokémon, it was one of the better weird ideas that actually worked pretty well for the series.

Pokémon Stadium 2 does not rewrite the script that came with the previous game, but it does add the second generation of monsters to the roster and brings more mini-games for you and a few friends to hop into. Overall, it may feel like more of the same, but the content in Pokémon Stadium 2 has noticeably been improved from what came before.

Hearing of a Pokémon game on Game Boy Color that is “just” pinball may sound tame for some, but kids who grew up with this cartridge in their handheld console spent many hours on the two included tables here. While the gameplay doesn’t go beyond rebounding the ball to build up points continually, there are fun catching and evolution mechanics that allow you to fill up the Pokédex from the first generation. It may not be more than pinball, but it’s a good pinball game and a fun distraction.

When you think of Pokémon battles, you likely will consider the turn-based, sometimes static combat seen in the mainline games. However, Pokkén Tournament takes the series and tries to imagine what it would look like in real-time with a 3D battle arena. You choose your Pokémon and duke it out with an opponent. This Switch port of the original Wii U game added a new 3v3 mode and new Pokémon to help expand the roster. It’s not the most amazing fighting game you will come across, but for the first Pokémon-themed fighter, it’s a good entry into the arena.

Making the jump to the Game Boy Advance allowed Pokémon Pinball to grow properly from its underpowered predecessor, provide more things to do, and catch more Pokémon. In addition to the usual catching and evolution, players could now get eggs for baby Pokémon and travel to new environments to find Pokémon that would appear there and bosses. The game looks significantly better than the first one and makes us hold out hope for a newer rendition on Nintendo Switch.

Pokémon Puzzle League is essentially the same game as Panel de Pon and Tetris Attack, just with the Pokémon anime covered over it. You simply will move blocks around to match at least three together to clear your board while sending objects to your opponent with combos and longer strains. It really doesn’t get any more complicated than that. While there is a 3D option that has you cycle a cylinder of blocks around, the 2D version is beloved by puzzle enjoyers everywhere.

While we have seen some really great games on this list, none of them can even sniff the popularity that Pokémon Go has accrued over the years. When it was released, Pokémon Go was a massive news story. Everyone and their grandma (literally) were playing the game. Updates have added countless features and hundreds of Pokémon to the catchable roster. Even today, anytime there is an event, you can find a nearby park loaded with Pokémon Go players. The simple flick-catching mechanic is perfect for the series, and while the battling isn’t as good as in the mainline series, the raids you can participate in with others are really fun and intense. It is highly unlikely we will ever see another Pokémon spinoff game top Pokémon Go on this list.