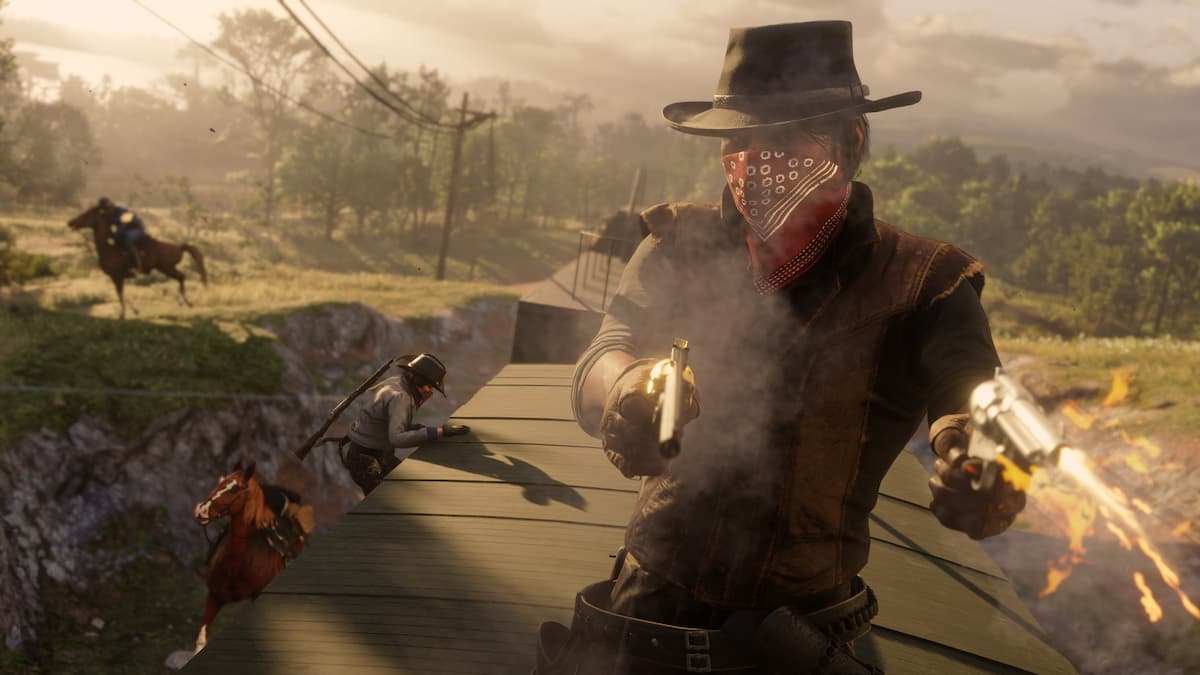 Red Dead Online usually updates weekly with some extra rewards, bonuses, or discounts for players, and that’s enough to keep people coming back. However, the game suffers from something that Rockstar’s other online live-service title, Grand Theft Auto Online, doesn’t. Red Dead Online has a serious content problem.

Sure, the game has a number of roles, animals to hunt, and game modes, but in all, each is somewhat repetitive. The game simply hasn’t received the same boosts in content as its Grand Theft Auto counterpart. An upcoming update this summer will fix this somewhat, by adding what Rockstar calls “a diverse array of new missions.”

The missions added in this summer update address another issue in Red Dead Online, which is that players can’t make a buck being criminals. Sure, the trader role sometimes has players steal, and players can just go around murdering civilians and looting their corpses, but neither is a good way to make cash. However, these new missions, which throw players right into Angelo Bronte’s criminal underworld, will give players plenty of opportunities to be the bandits, thieves, and killers they’ve always wanted to.

According to Rockstar, players will be able to make money through “intimidation, unsavory crimes, or larger, high-stakes robberies.” While there’s not outright confirmation of it, we may finally get the train robbery we’ve been waiting for in Red Dead Online with this update.

Unfortunately, we’re not sure when the summer update for Red Dead Online will launch. While the update’s contents have been revealed, a release date hasn’t. For the time being, we’ll just have to hold out and keep grinding moonshine and pelt deliveries for hard-earned cash.