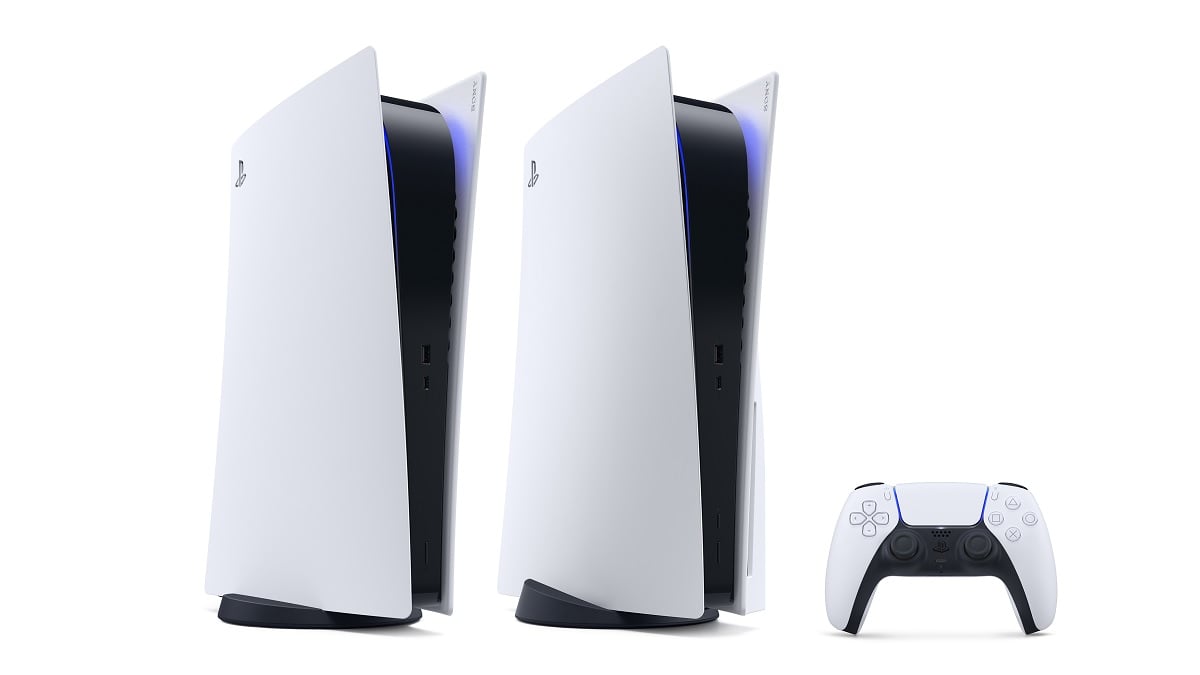 According to Taiwanese business site Digitimes, Sony will begin production on a PlayStation 5 redesign in 2022. The report claims that TSMC, a semiconductor foundry, will be one of the suppliers to start producing the new system between the second and third quarters of next year. Kantan Games analyst Dr. Serkan Toto noted on Twitter that the redesign will come with a “new semi-customized” 6nm CPU from AMD since the currently used 5nm is more expensive.

Sony recently stated that its supply of PS5 consoles will not likely improve in the current fiscal year ending on March 31, 2022. However, according to the investor call following the release of PlayStation’s financial results, the company has been seeking various ways to combat the global shortages of hardware parts. Sony CFO Hiroki Totoki stated that “As I said earlier, we’re aiming for more sales volume than the PS4 [during year 2]. But can we drastically increase the supply? No, that’s not likely.” He then states that semiconductors is a single factor, but that other factors will impact production volume.

When specifically asked about the shortage of semiconductors, Totoki stated that Sony had ways to address the issue. “For example, we could find maybe a secondary resource, or by changing the design we could cope.” The PS5 is Sony’s biggest console launch to date, with consumer demand for the system at an unprecedented amount.