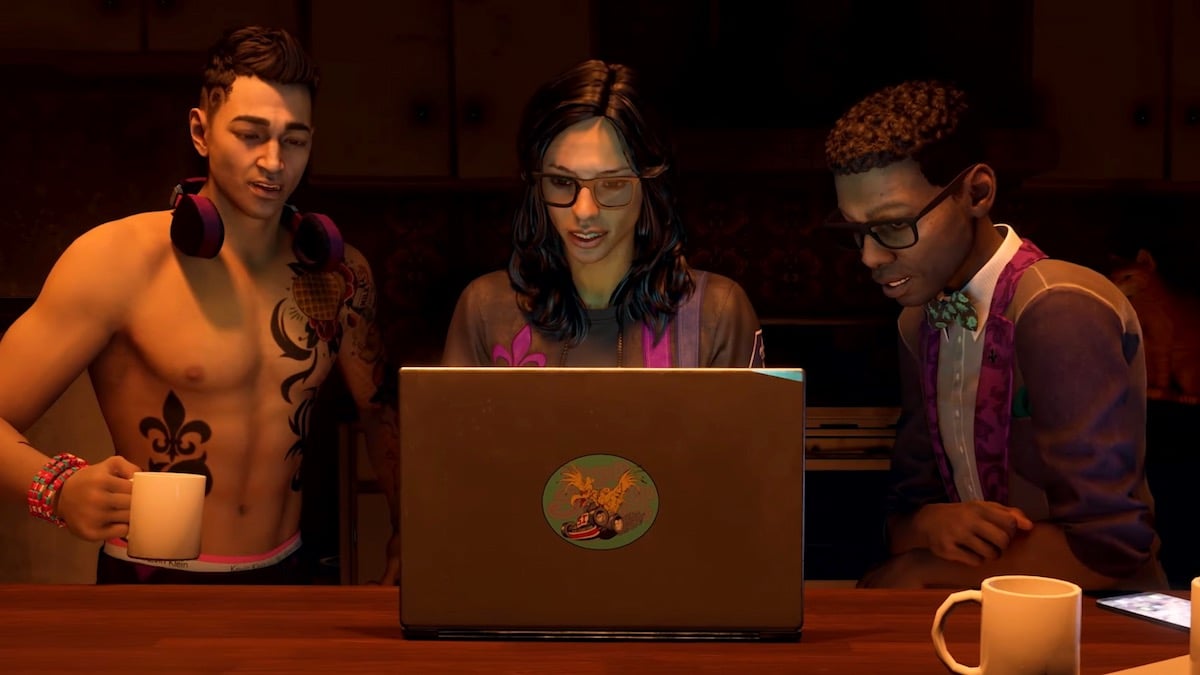 Volition debuted a new trailer for Saints Row on YouTube today centered around Criminal Ventures — the illegal, money-making operations the Saints will use to form a criminal empire in Santo Ileso. The trailer explained that through Criminal Ventures, players will be able to purchase various businesses to be used as fronts for a wide range of illegal activities, including armed heists, toxic waste disposal, and insurance fraud.

Each Criminal Venture will also boast its own unique style of gameplay, according to Volition chief creative officer Jim Boone, who narrated the trailer. Footage of armed heists prominently featured prep-work and getaway driving, while the familiar Insurance Fraud minigame centers around deliberately throwing yourself into oncoming traffic.

Players also appear to have some level of choice in which Criminal Ventures they pursue, according to Boone. “You get to choose how your criminal empire takes shape. Which businesses you build, and where you place them is up to you,” said Boone.

Boone also stated that the activities featured here were “just a few of the Criminal Ventures players will be able to operate” in the final game. A sizzle reel at the end of the trailer showcased other businesses that will presumably serve as fronts for organized crime, including a martial arts academy, a laundry service, and a food truck.