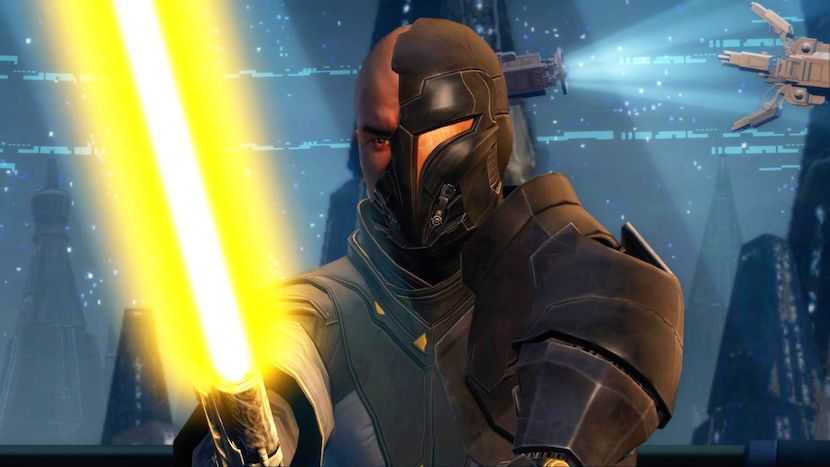 Last year’s hit Star Wars game, Jedi: Fallen Order, managed to find a cozy spot in an already-established film legacy. But new details suggest that the next game in the series could actually kick off a legacy of its own.

MakingStarWars recently reported that this new game will tie in with Disney’s next Star Wars films. It will reportedly take place 400 years prior to the Skywalker Saga, in an era known as the High Republic.

The reported working title of this new entry is Project Luminous, which was actually hinted at during a publishing panel New York Comic-Con 2019. During a showcase, Disney teased the project on a projected slide, noting, “The Force is what gives a Jedi his power. It’s an energy field created by all living things. Until… Project Luminous, 2020.” It didn’t have much else to add at that point, aside from that a number of Star Wars authors and publishing companies, including Marvel, were working on it, suggesting a massive cross-media project.

Another source, a Hungarian gaming site called Ziro.hu, added to the story. They noted that Project Luminous could arrive sometime in 2021, kicking off events for the first new Star Wars film to follow in 2022. However, they didn’t have information about who’s developing the game, or if EA is still on board to publish it. More than likely, it is, considering the turn-around success of Star Wars: Battlefront II and strong reception of Jedi: Fallen Order.

These details are speculative at best, as Disney hasn’t said anything about Project Luminous since its initial, vague reveal. But the next saga taking place in the High Republic sounds exciting, especially if it has potential traits with BioWare’s classic Star Wars: Knights of the Old Republic. Could we be seeing the return of the Star Wars RPG glory days?