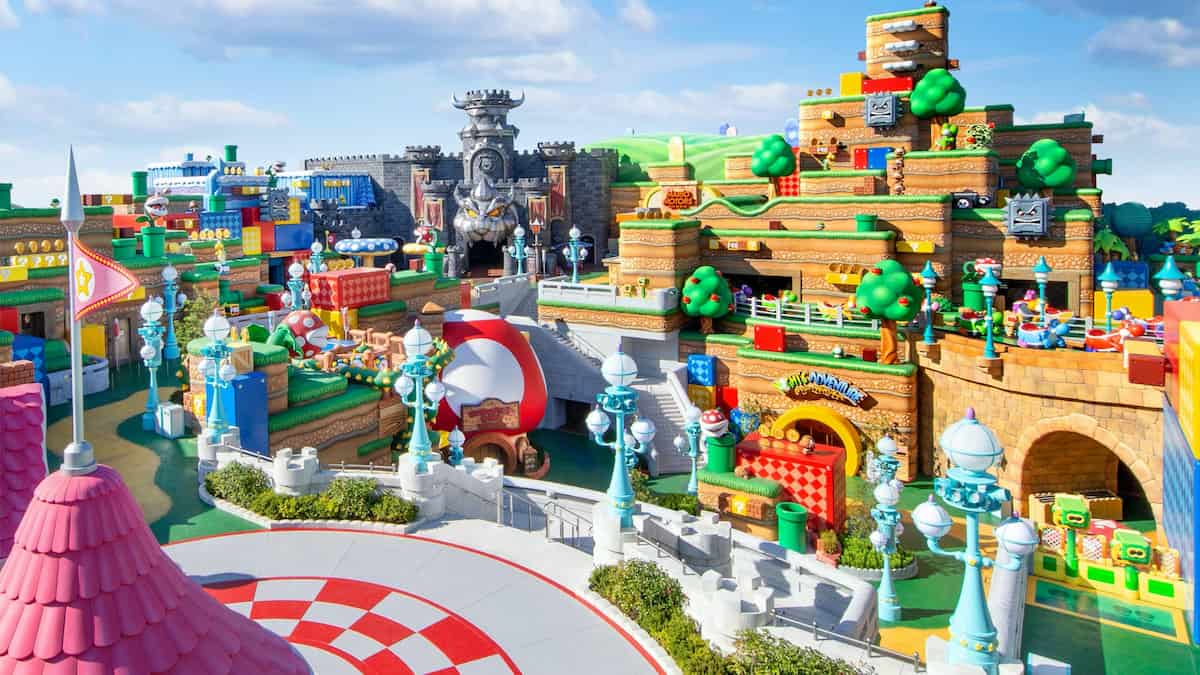 After being announced almost six years ago, Japan’s Super Nintendo World is now only hours away from opening. Luckily, some publications have been given a preview of much of the theme park and have released in-depth videos of some of its glorious attractions.

From YouTube footage uploaded by Universal Parks News Today, it seems Nintendo isn’t shy to base the park’s eateries, gift shops, and games on almost of all characters from the Mario universe. For instance, video displays a VR Mario Kart experience, a Toad-inspired cafe, and even a guided tour where goers ride in a mobilized Yoshi throughout the park.

Of course, the most eye-catching matter is the level of detail that went into the world’s design. Each inch of the park appears to hold references from almost every Mario title, as there’s plenty of enemies, castles, and mushrooms featured all around.

As of now, Nintendo and Universal plans to bring another iteration of the park to Orlando, Florida as soon as 2023. After seeing these videos, American interest for this theme park will surely skyrocket.