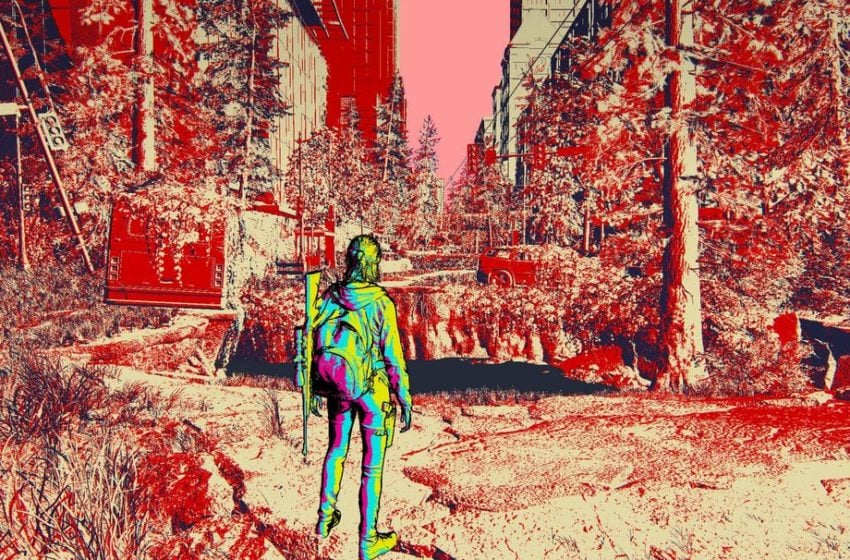 In a new Naughty Dog blog post, the developer announced that The Last of Us Part II players will be gifted a new gargantuan update – adding a couple of new difficulty modes, more trophies, a collection of gameplay modifiers, and improvements to accessibility features. The latest update, version 1.05, will be free and coming to all on August 13.

One of the game modes added is Permadeath mode, which the developer’s Matthew Gallant calls it a “custom mode…with checkpoints on a per-chapter or per-act basis.” Thus, if a user dies near the end of a day, they will have to restart it all over again.

The other game mode delivered will be a familiar one – Grounded Mode – introduced in the franchise’s first installment. It was notorious for being the hardest difficulty in the game, and it will be just the same in Part II. Grounded will bring smarter AI, but with fewer supplies for players to hold on to. Completing each of these modes will unlock new trophies for players, but they will not have to be earned to acquire the platinum trophy.

Like the Uncharted franchise has done in the past, those who beat the game’s campaign will have access to altering visual filters and cheats during a second playthrough. The blog post mentions that filters include a mirror mode, an 8-bit mode, and a slow-motion mode. Cheats unlocked will grant players unlimited ammo, listening, and crafting.

There isn’t mention as to if the patch tackles any present bugs, but it will implement significant changes to the accessibility options. It will now be possible to turn off Listen Mode, Film Grain can be adjusted to your liking, and a “Motion Sensor Function” aiming option will be included. Our favorite, however, is the inclusion of a playtime tracker to all saves – past and present – a speed runner’s dream.