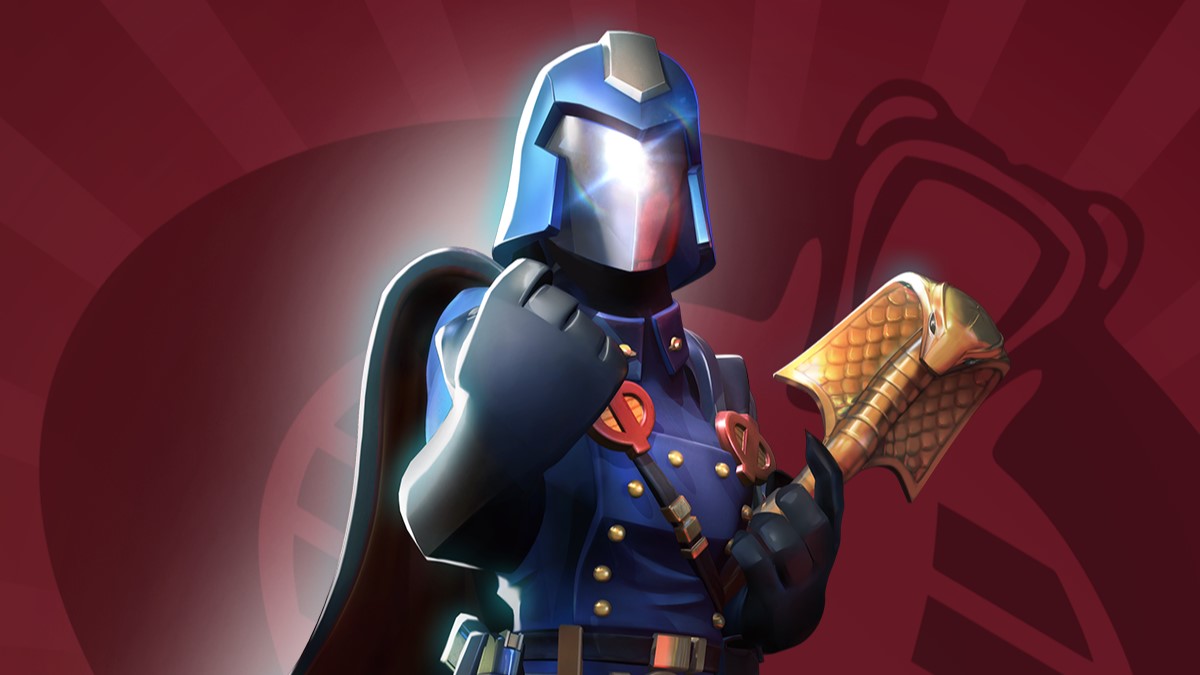 Hasbro gaming division Wizards of the Coast has posted four job ads detailing not only a hitherto unannounced G.I. Joe game, but also a previously unheard-of development studio. Each of the four ads — for an art director, a lead animator, a lead game designer, and a technical director — describes the game in much the same way: as a “multi-platform, Action-Adventure video game set in the GI JOE Universe” and an “outstanding AAA, 3rd Person Action/Adventure game.”

All four openings are at Wizards of the Coast’s new Raleigh-Durham Studio in North Carolina, which is described as “led by industry veterans from WB Games and other AAA studios.” WB Games is short for Warner Brothers Interactive Entertainment, and any veterans of that company would have plenty of experience creating games based on toy franchises. WB Games has made a lot of LEGO games — really, a lot.

Related: What is the release date of Lego Star Wars: The Skywalker Saga?

Wizards of the Coast CEO Chris Cocks hinted at plans for both the G.I. Joe game and its studio in a presentation to investors back in February this year. “We are building a robust new IP pipeline, hiring key talent from the likes of Ubisoft, BioWare, Warner Bros., and Disney,” said Cocks.

He then added that the company had its eyes on producing games based on several Hasbro properties including G.I. Joe, Ouija, Transformers, and Micronauts, but these job ads represent the first concrete confirmation of any of these potential projects.