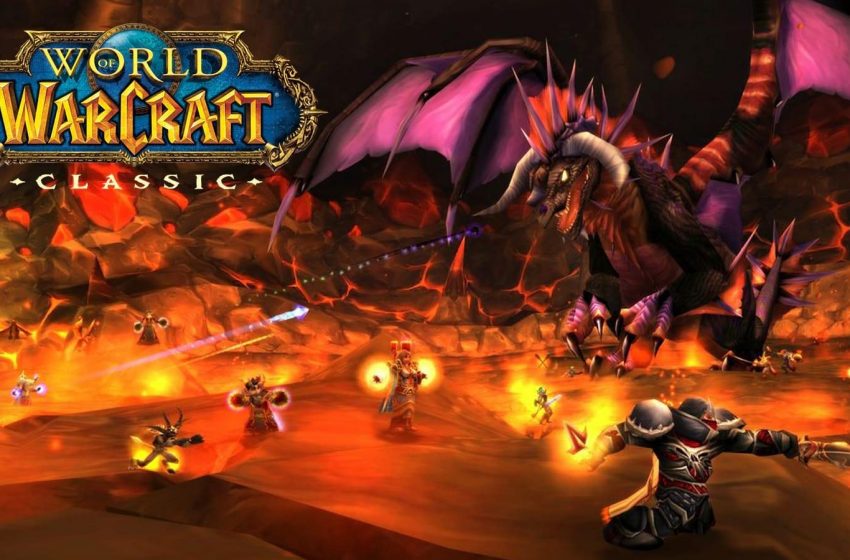 Blizzard has given players what they’ve been waiting for with the announcement of the next release of new content for World of Warcraft: Classic. The update will include Blackwing Lair, Darkmoon Faire, and more.

Much like it did with vanilla WoW, Blizzard will be gradually announcing more content for Classic, as it was released in its base state. Blizzard is likely to roll out new content in more or less the same order as they did for vanilla back in the day to maintain the “Classic” authenticity, and so that it can progress as it should.

In December, Phase 3 of Classic’s progression was released, bringing with it Warsong Gulch and Alterac Valley, the first Battlegrounds in the game. However, fans were fairly disappointed when the Blackwing Lair raid, which was promised to come along with the update, wasn’t released. Blizzard said that the raid, along with the Darkmoon Faire world event (which was also supposed to come out with the last update), will be in the game very soon. The Blackwing Lair attunement quest will arrive in the game on Jan. 10, with the actual raid going live on Feb. 12 at 3pm PT/6pm ET/11 pm GMT. Players will have to complete the attunement quest in order to participate in the raid.

New raids in Retail WoW have always been released at different times for North America, Europe, and Asia, and this is the first time that players all over the world will be able to raid at the same time. 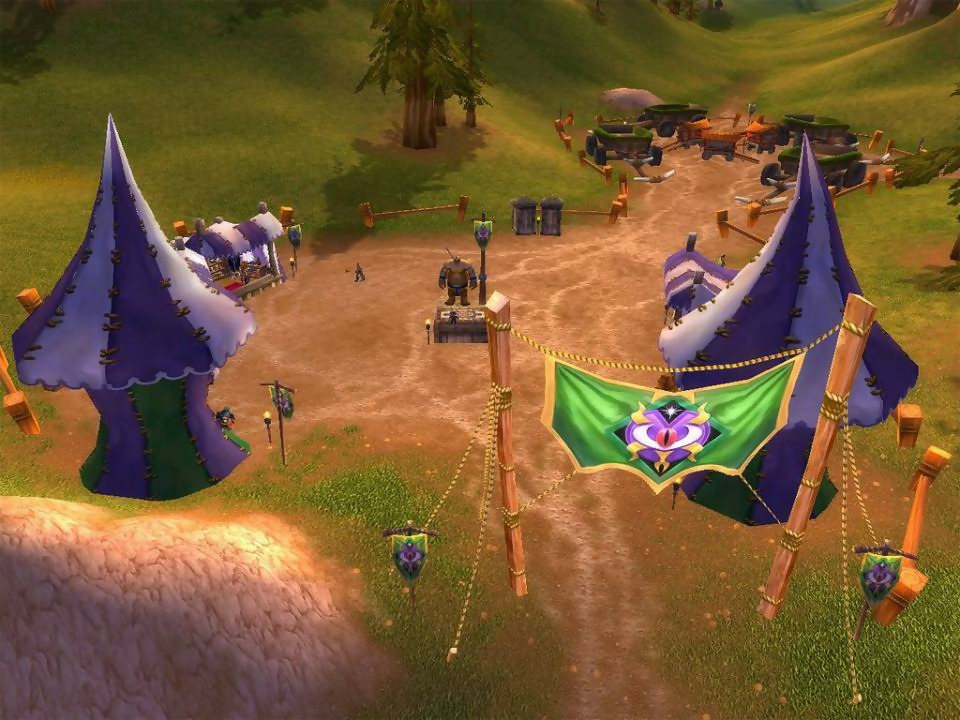 Darkmoon Faire will also be arriving next month, offering players minigames and loot, including Darkmoon Decks. It will arrive on Feb. 10 in Mulgore and Elwyn Forest, respectively.