Ubisoft is always pushing it when it comes to open world’s sizes, and it looks like that during the next generation of consoles it’ll try and raise the bar even higher in terms of how big the environments where we’ll play will be.

In an interview released to the official Ubisoft blog, vice president of creative Lionel Raynaud has revealed that we’ll even be able to travel across multiple worlds and timelines the size of the current ones (like, that of Origins) in future Assassin’s Creed titles on PS5 and next Xbox.

“We will have technology that will break the [current] limits of memory, for instance, because of new technologies that are arriving. We would be able to—in the same world—have several historical periods for instance, in Assassin’s Creed, and use the Animus to travel from one to the other,” Raynaud said.

Interestingly, he added that we’ll be able to travel across each world seamlessly, which means that we’ll get to cross the map and check entirely different environments in the blink of an eye.

Not only for what matters Assassin’s Creed, of course, but also Watch Dogs and Far Cry, and possibly other open world series by the French publisher. So look at all the opportunities that a new hardware can offer developers.

Rumors say that we’ll get new consoles in around couple years, so the wait won’t be that long. Microsoft has already announced it is working on new hardware, with one rumored to be codenamed Scarlett, while PlayStation is deeper into this generation having a lot of titles still left in its lineup. 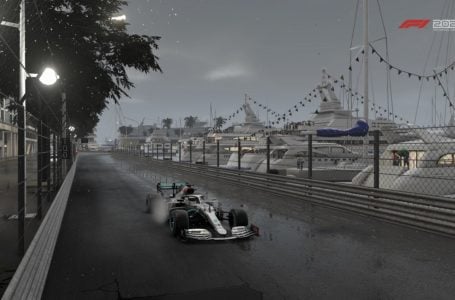