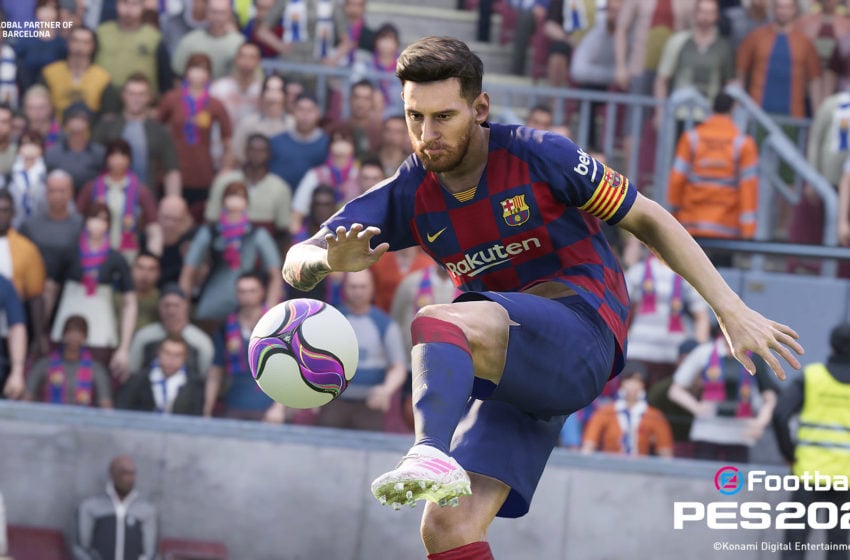 Konami has brought some bad news to those who’ve expected this Fall’s eFootball Pro Evolution Soccer to be a next-generation game-changer. In a blog post on the publisher’s site, the development team, PES Productions, stated the next Pro Evolution Soccer will come in the form of a “season update,” for current generation consoles and PC.

“Currently, we aim to begin testing of our next-gen title sometime in mid-2021, with an estimated release date later in the same year,” PES Production said. As for this year’s installment, the team promises it will offer players “more than enough thrills to tide them over until next-gen.” However, the “update” won’t be in the form of DLC, as Konami has clarified it will ship as a standalone title, with a smaller price tag.

Now, this is not entirely unexpected news, with the developer revealing, via a PES 2022 teaser trailer, they are working to mold the next-gen entry from scratch in the Unreal Engine. This is a first for the PES team, as the series has been an adopter of Konami’s exclusive FOX Engine. The team says the switch of engines is to bolster “realistic player models and animations,” along with the hope of improved physics. 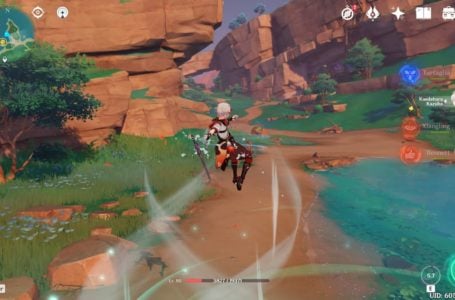 What are the tent icons for in The Good Life? 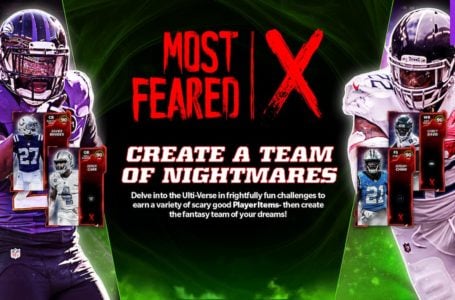 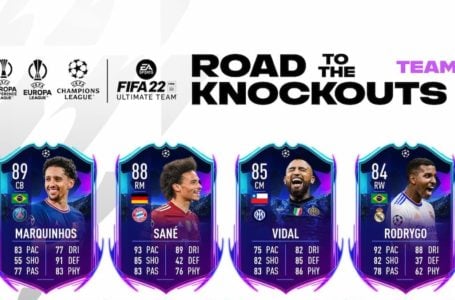 FIFA 22: How to complete UCL Road to the Knockouts Matthijs de Ligt SBC – Requirements and solutions