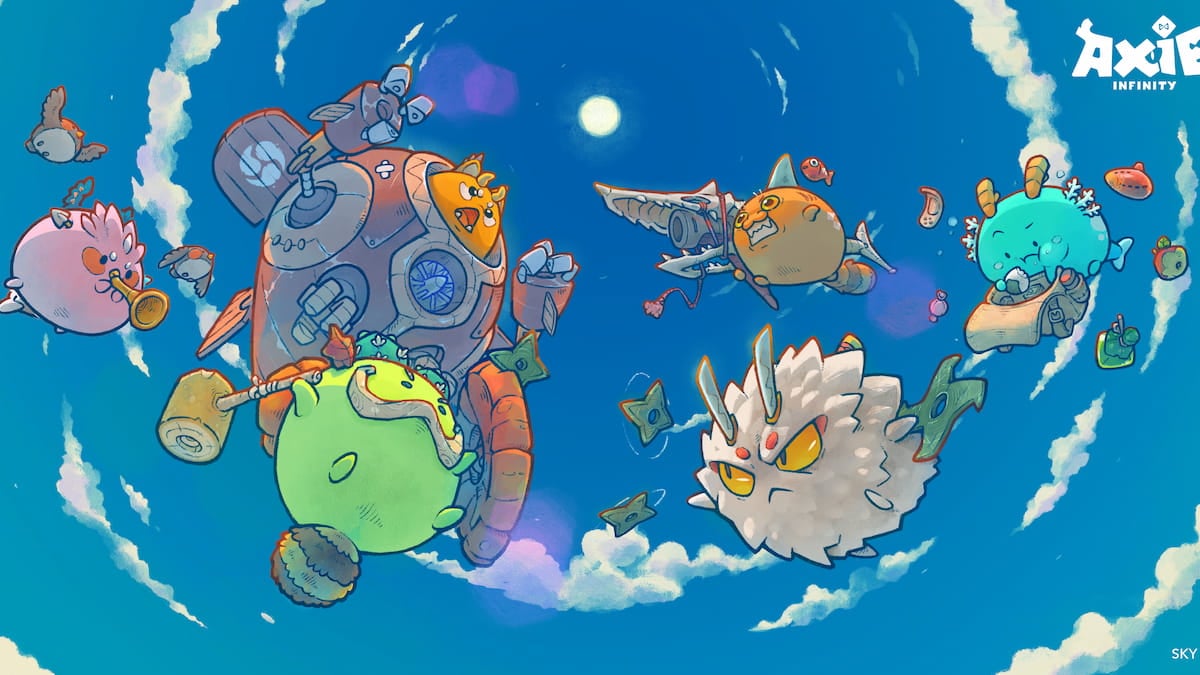 The discussion surrounding NFTs, blockchain, and their incorporation into gaming continues to rage, and a recent study into one of the biggest blockchain-gaming success stories has added yet more fuel to the fire. The research project, authored by a team at research and consultancy firm Naavik, seems to lend credence to the idea that the potential for earning while you play in NFT-based game Axie Infinity might, after all, be a pipe dream.

Axie Infinity might sound familiar to anyone who read the much-ridiculed Bloomberg article last month featuring the infamous “Mario Kart but with NFTs” comparison. In short, it’s an NFT-monster-breeding battler in which players can earn Sweet Love Potion, an in-game currency that can be redeemed for real money. But Naavik’s study suggests that the value of SLP may be on the wane, and with it, the game’s player base which has been using it as a form of income.

Lars Doucet, a game developer and member of the research team, broke down the main takeaways on Twitter. In short, SLP is removed from circulation (maintaining its scarcity and value) by using it to “breed” new Axies, but with many players simply cashing out, the SLP remains in the market, its value starts to tank, and earnings start to dwindle. Soon, the threat of declining player retention starts to loom, which in turn turns off potential new players (the main source of demand for new Axies), exacerbating the issue.

There’s lots more to dig into in the report, including analyses of the ways developer Sky Mavis intends to try and ameliorate the problems. With play-to-earn proving difficult to sustain, it may need to pivot to a very different business model. The question then is: will their players keep playing if they can’t earn money from it anymore? 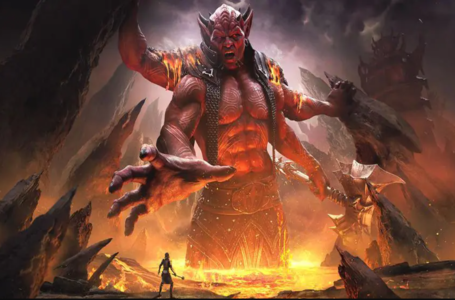