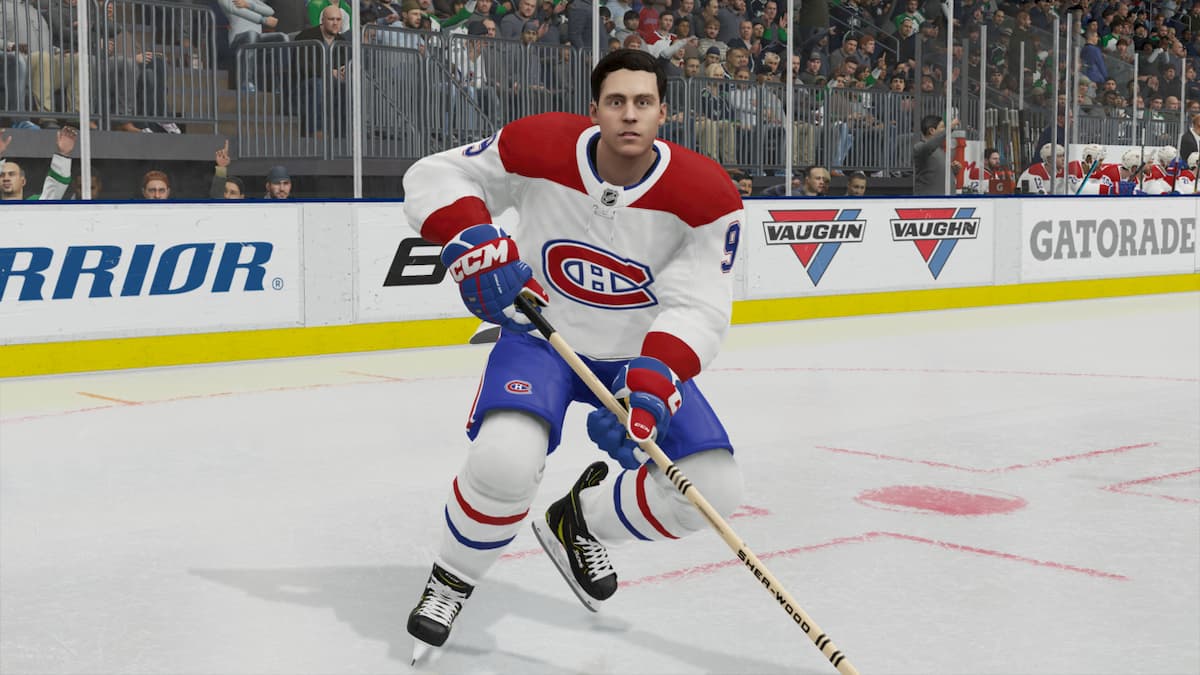 This is a big year for the EA Sports NHL development team, as NHL 22 will mark a new beginning for the simulation hockey franchise. To get things started on the right foot, the NHL team announced this past weekend that a closed beta will open up later this month, and sign-up is currently underway.

The NHL team stated that a limited-space closed beta, which is titled a “closed technical test,” will launch in late August. Selected players will receive an e-mail that contains a code for the test.

This beta will be focused on stress-testing the servers for NHL 22. However, that doesn’t mean that everything will revolve around the servers. EA Sports notes that players will have the opportunity to give feedback on the beta version of the game, including opportunities to report any bugs prior to the release of NHL 22.

While the NHL team has not confirmed a release date for this year’s version, we do know that it will release sometime during Q3 of EA’s financial year. This puts the date sometime between October and December, but it’s safe to say that it will most likely launch in October to coincide with the start of the 2021-22 NHL season.

One piece of info that we did get from the form, though, is that a next-gen version of NHL 22 is now official. Last year, the NHL team did not release a version for the Xbox Series X and PlayStation 5, unlike with the Madden and FIFA franchises. This time around, we will be getting one, as the closed beta form does include the option to receive a PS5 or Xbox Series X code.