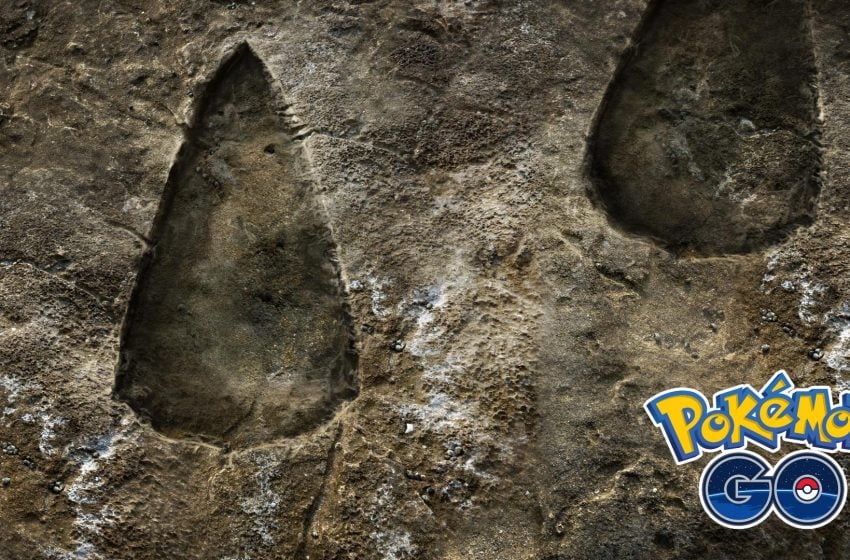 Niantic provided a teaser on their Pokémon Go Twitter page today, showing a set of footprints and remarking, “Something mythical is coming, Trainers…” The brief teaser is likely for the legendary Bug and Steel-type Pokémon, Genesect.

Many in the Pokémon Go community have guessed Genesect would be the next mythical Pokémon to come to the game given the minor hints and teaser Niantic has shared recently. Additionally, data miners dug deep into the game’s code to discover and share on Reddit that s special event set to happen from March 20 to 23. The event is called A Drive to Investigate, further hinting at the special computer drive Genesect has to modify its special attack, Techno Blast.

Before this, in Niantic’s monthly blog, the company provided further hints on their page about an upcoming mysterious weekend. It detailed how trainers could look forward to Normal, Fire, Water, Electric, and Ice-type Pokémon more frequently showing up in the wild, and how Bug and Steel-type Pokémon would be special raids throughout the weekend. The Bug and Steel-type connect to Genesect’s typing, and the various other type Pokémon are linked to its move because those are the different types you can change its Techno Blast to, based on the computer disc you had installed.

Beyond these hints, we still do not have direct confirmation of Genesect’s arrival or the event. It may work similarly to when Regigigias was introduced to the game, where trainers had to purchase a special EX Raid pass to battle it, which cost $7.99 to participate, and no one could use PokéCoins. We’ll learn more about the special event when Niantic comes forward with confirmed details.