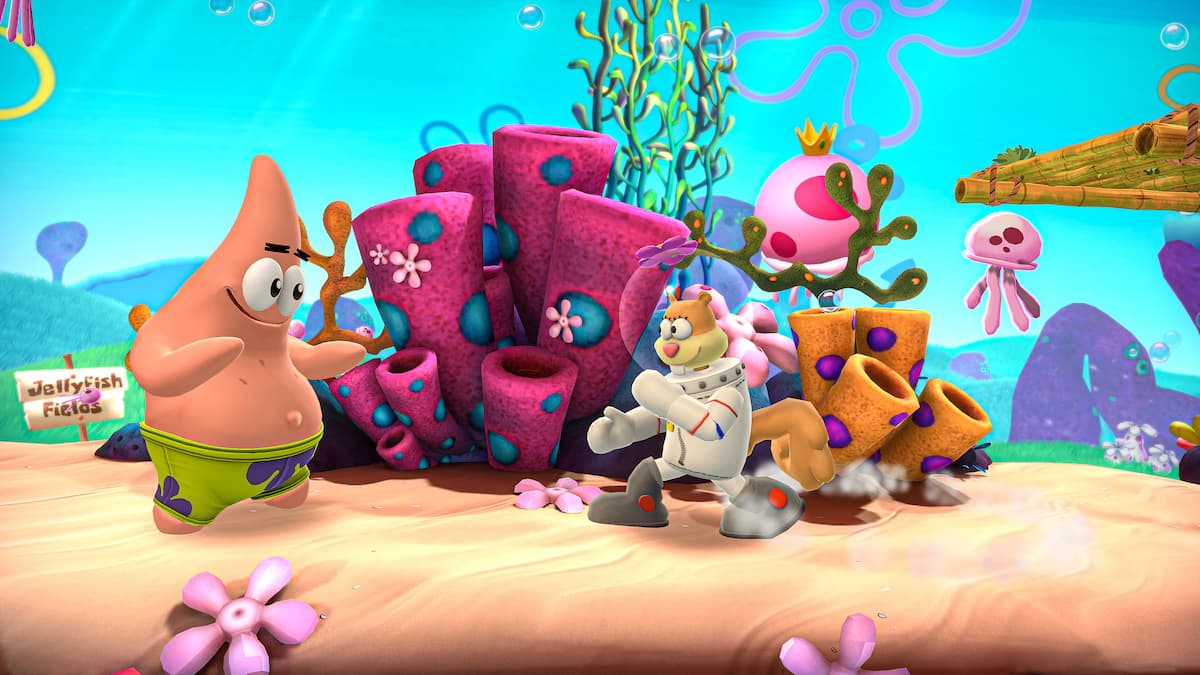 Nickelodeon All-Star Brawl on the Nintendo Switch will receive a patch tomorrow, bringing the Switch port up to par with other versions of the game, said Ludosity programmer Thaddeus Crews on Twitter. “[The patch] will bring the same fixes and features as the versions currently on PC and other consoles,” wrote Crews.

Crews also provided a breakdown of each update introduced so far, explained which version is running on each platform, and gave a peek at what’s to come in future patches.

Evidently, the Switch version is a little behind the times. The aforementioned patch first arrived on PC on October 18, before rolling out to PlayStation and Xbox platforms on October 21 and 24, respectively. This staggered rollout of updates has led to some contention in Nickelodeon All-Star Brawl’s competitive community.

So far, the Switch version has been a popular choice for in-person tournaments, but as the last version to be patched, some issues have arisen from its use in competition. Just last month, Super Smash Con banned Michelangelo in its $10,000 tournament due to the character having both an infinite jump and an infinite combo. At that time, Ludosity had already patched the game on other platforms to remove these exploits, but because the Switch port was chosen for this tournament, competitors and tournament officials were forced to work around them.