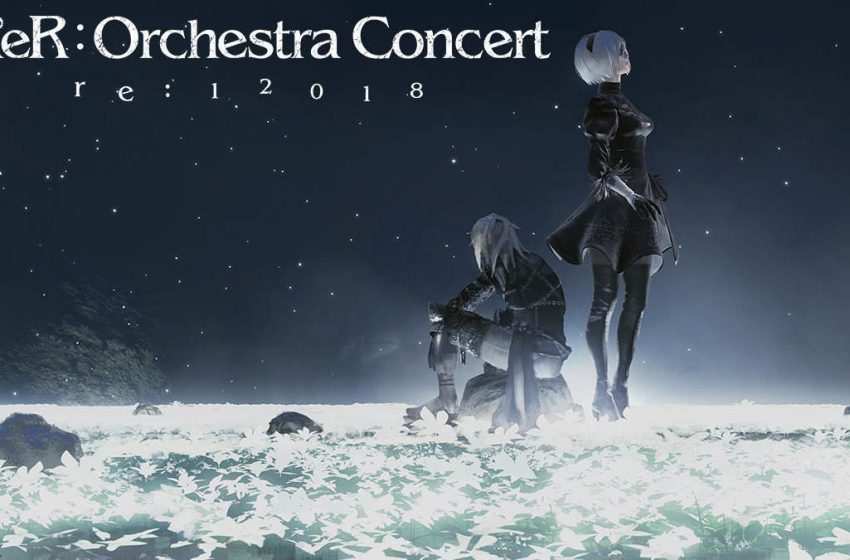 The NieR franchise has done an excellent job of keeping itself in the public consciousness over the years.

While the most recent entry in the franchise, NieR: Automata, dropped almost three years ago now, and there has been no new content released (save a minor DLC released a few months after the game’s initial launch), there has been plenty of side content for it.

From timely comments from someone like Yoko Taro keeping the game in the public eye to high profile collaborations with other games (like 2B’s unexpected appearance as a DLC fighter for Soul Calibur VI, and the NieR themed raid for Final Fantasy XIV), the franchise has something to spike interest in it whenever it starts to wane.

The most recent exciting feature is the full release, for free, of the series’ soundtracks on Spotify. It includes the soundtracks for NieR: Gestalt, NieR: Replicant, and NieR: Automata, as well as Arranged and Unreleased tracks and a Piano Collection (both for Automata).

The timing of this lines up well not just for spiking interest in NieR once more but for the franchise’s upcoming tenth anniversary, igniting speculation that a new game might be announced on that date, or at the very least that something significant might be happening.

If there is, it’s a well-kept secret, with no real hints dropped by any of the relevant parties, but both Square-Enix and Yoko Taro are known for keeping things pretty close to the vest when it comes to these kinds of things.

If there is a forthcoming announcement, I would expect it to drop either somewhere around the end of January. It is roughly the same time the first of the NieR Orchestra concerts is set to start, or otherwise very close to the early April date of NieR’s anniversary.