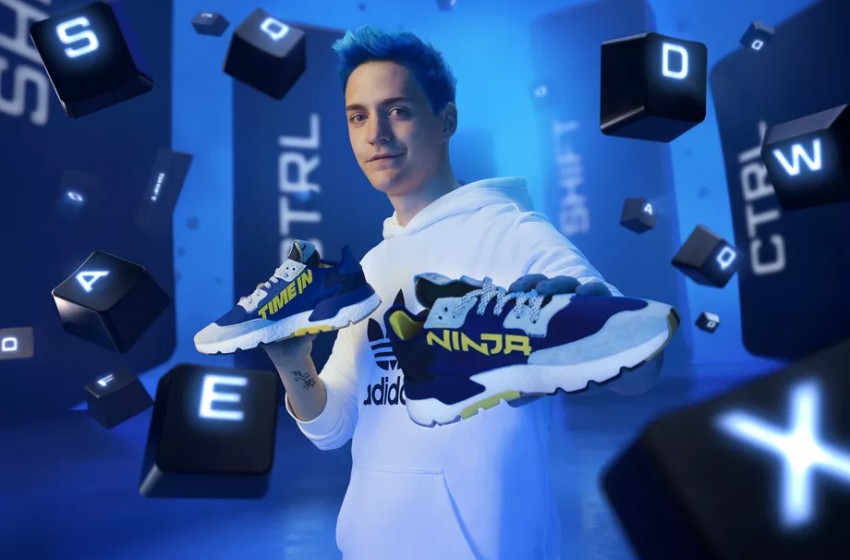 When first looking at the shoes, it’s quite apparent that Ninja is the main focus. His merchandise on shelves of other big brands, including Wal-Mart, makes his color scheme instantly recognizable.

The outside of the shoes has the standard Adidas design that fans of the apparel company know well. The three iconic stripes don the outside, and an Adidas tag sits atop the tongue of each shoe.

Ninja and Adidas began their partnership in August, just after the streamer announced his move from Twitch to Mixer. At the time, no apparel was available for purchase for the collaboration, though, Adidas did mention plans for products beyond the “virtual world.”

There’s currently no word on the price of the shoes.