The meteoric rise of Tyler “Ninja” Blevins will continue this week as the Fortnite player and Twitch streamer will be streaming live from legendary music festival Lollapalooza.

“The most popular online gamer in the world Ninja, will be streaming live daily from the first ever Lollapalooza Gaming Lounge,” the official Lollapalooza account tweeted. “Watch Ninja challenge artists and special guests backstage all weekend long.”

This year’s festival in Grant Park, Chicago, is four days filled with top musical acts. The event lasts from Thursday, Aug. 2 through Sunday, Aug. 5 with different artists from a variety of genres and sounds all performing sets.

It’ll be exciting to see who Ninja teams up with as he will most likely be looking for some Ws in Fortnite: Battle Royale, a game that has propelled him into mainstream superstardom in 2018.

Ninja first blurred lines between gaming and music back in March when he teamed up with rapper Drake for some Fortnite games. That stream broke the then-record of viewership for a solo channel with well over 600,000 viewers. Sadly, Drake is not set to appear at this year’s Lollapalooza, but anything can happen.

Lollapalooza has been a musical institution since 1991. Its first iteration lasted until 1997 and was revived again in 2003, and it has been an annual event since 2005. 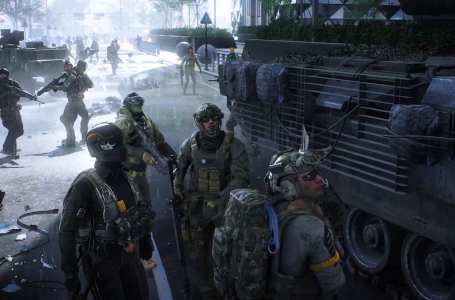 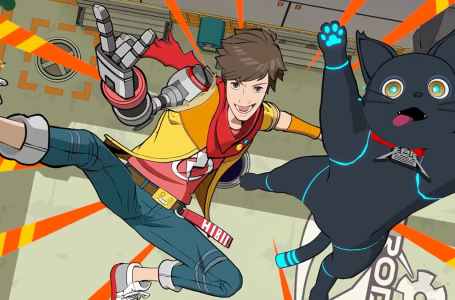 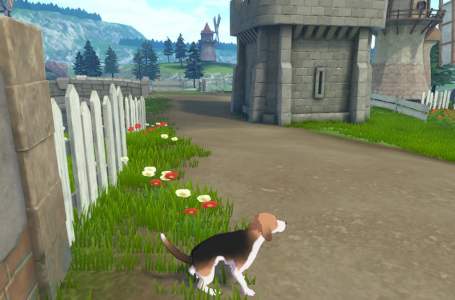 All Animal rewards and resources in Fire Emblem Engage

How the Bld (build) stat works in Fire Emblem Engage