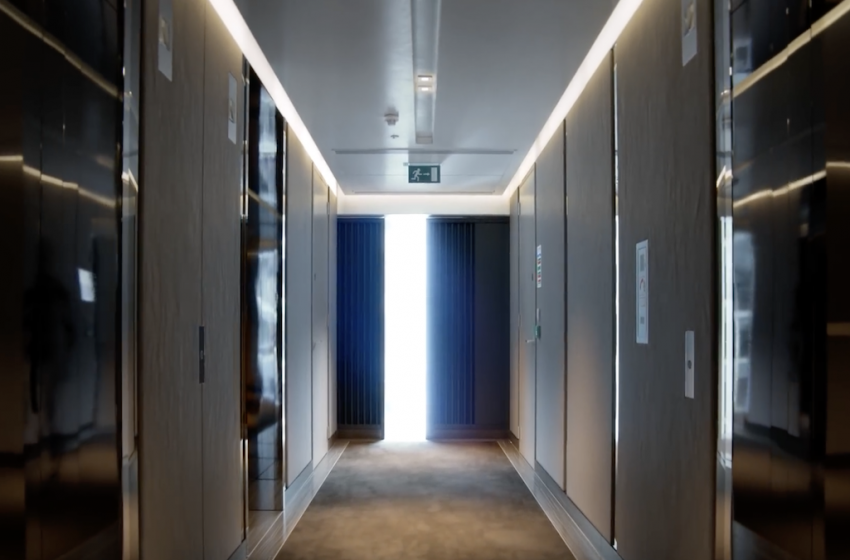 Between upcoming games like the multiplayer battler Bleeding Edge and the action-packed Senua’s Saga: Hellblade II, one would think that Ninja Theory is busy enough. But, surprise, the studio today announced an all-new project that looks to continue the company’s deep look into mental health through games like Hellblade: Senua’s Sacrifice.

The teaser trailer for its latest game, Project: Mara, was revealed today, and though little is known about it, the studio provided more detail in its Xbox page post.

The team explained that the game will serve as a “grounded representation of mental terror.” It’s done its research with Mara, including examining accounts from those who have experienced it firsthand. It looks to convey this research into the game “as accurately and realistically as possible,” hoping to find a “new storytelling medium” as a result.

This definitely sounds like something that’s right up the developer’s alley, as fans recall what the studio created with its indie hit Hellblade: Senua’s Sacrifice in 2017. It focuses on a character who deals with psychosis, haunted by an entity known as “The Darkness.” Project: Mara could have some similarities with its themes, even if the setting and approach are entirely different.

Project: Mara, alongside its other games that are in development, are part of the studio’s“vision for our future.” As part of that vision, it also debuted a new mini-series called The Dreadnought Diaries, which takes a closer look at what it’s currently working on. The first episode is posted below.

There’s no release date for Project: Mara yet, nor any details on its story. But we could possibly learn more sometime this year, perhaps during Microsoft’s E3 showcase in June.