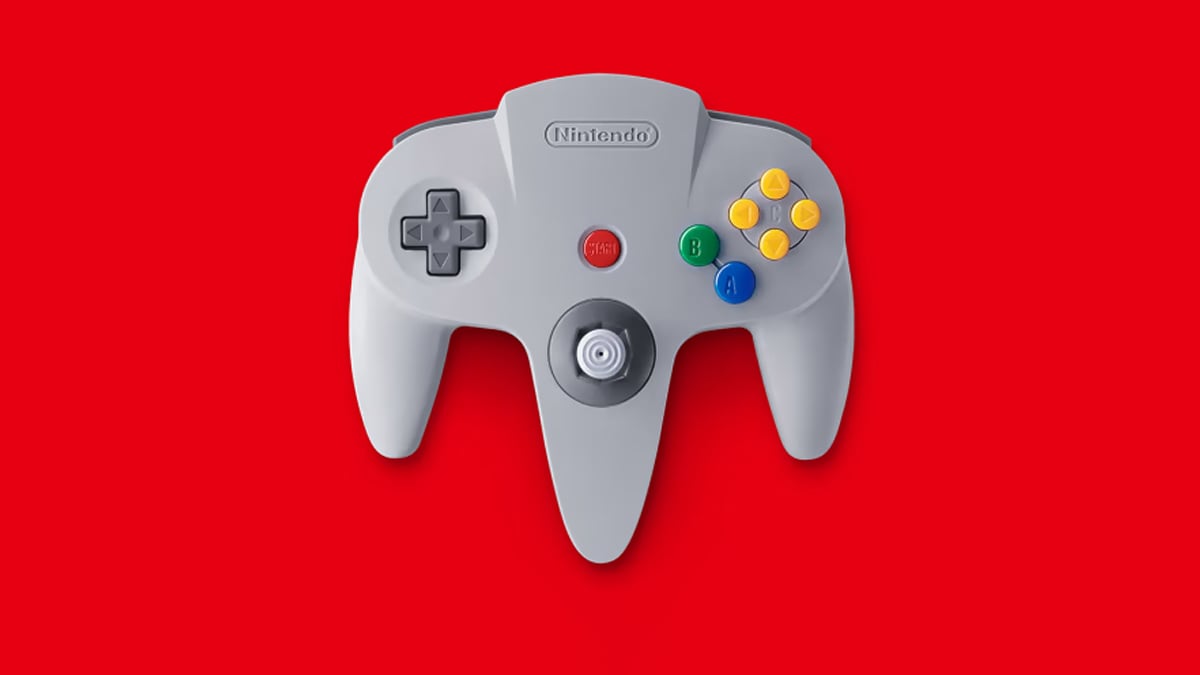 Oftentimes when Nintendo re-release a game from the 64-bit era it is mostly a straight port with no real enhancements in terms of graphics. The responsibility to upscale N64 games then falls onto fans’ laps, leading to a lot of N64 emulation on PC. There are multiple emulators that fans can download on their PC that upscale the graphical capabilities of old N64 games, and Darío on Twitter is creating a new N64 emulator plugin to make N64 games look even more gorgeous.

The plugin is called the RT64 and it will add raytracing, object motion blur, widescreen, DLSS, and make games run over 60 frames per second. Darío shares footage of how the plugin will look like in certain N64 emulations, including The Legend of Zelda: The Ocarina of Time. The emulation used for Ocarina of Time was captured in mupen64plus, but Darío plans to bring their plugin to other emulator cores. Darío will also create a whitelist of all compatible games for the plugin as it would be impossible to create specific lighting for every game released on the N64.

There will be a toggle option for people who want to test out the program and possibly make their own lighting setups and scripts. A detailed graphics debugger that exposes all the parameters of what’s on-screen will be included within the RT64 plugin as well.

The RT64 plugin is still in the very early parts of development, and according to Darío, it is months away from being released. Darío is still learning how a lot of tools of emulation and how to figure out to do certain tasks, like supporting HD texture and compatibility. Though the results may still be a long way off, what Darío has already accomplished is already very impressive. The RT64 may end up being one of the most in-demand emulation plugins once it releases, provided that Nintendo doesn’t do anything to halt its production as it has in past fan creations.