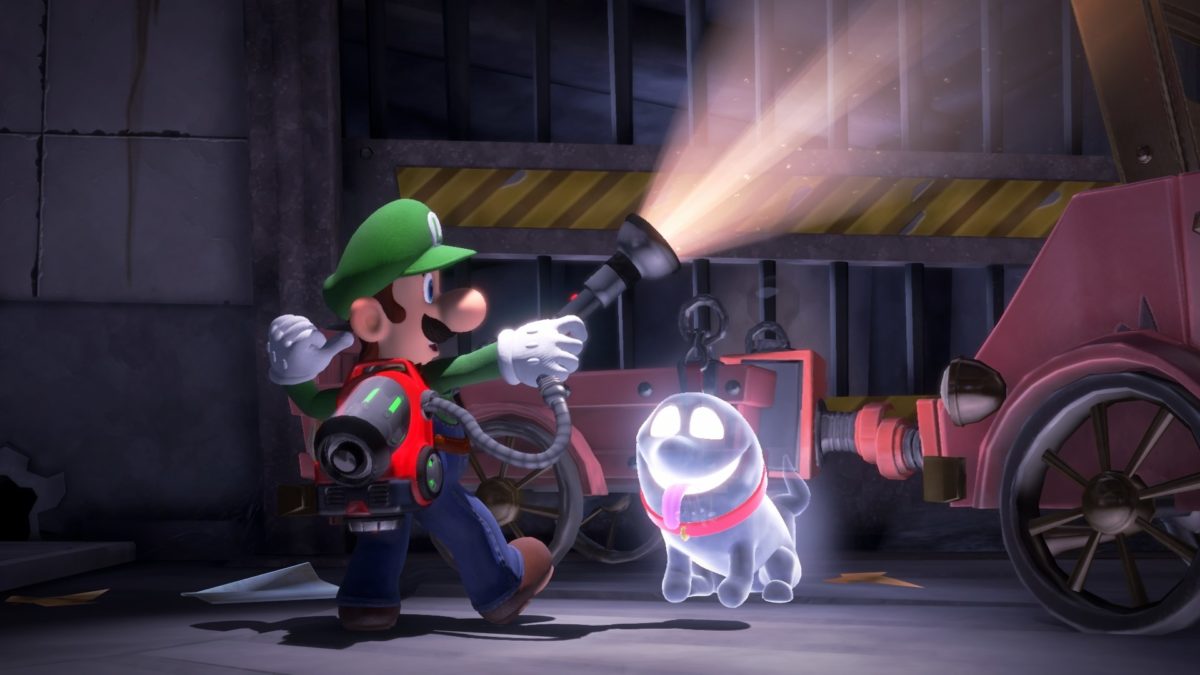 Nintendo has announced that it will acquire Luigi’s Mansion 3 developer Next Level Games later this year.

In a letter posted on the company’s website, Nintendo revealed that it had signed off on a deal to permanently add the Canadian developer to its roster. Nintendo has snapped up “100% of the outstanding shares” of Next Level Games, and the agreement will be official when the acquisition is expected to close on March 1.

Next Level Games has developed games for multiple platforms in the past, including NHL Hitz Pro and Captain America: Super Soldier for the Xbox, Xbox 360, PlayStation 2, PlayStation 3, and the Nintendo Wii. However, the Vancouver-based firm has developed a close working relationship with Nintendo in recent years, and the majority of its latest releases have been Nintendo exclusives.

Per Eurogamer, Next Level Games began working exclusively with Nintendo in January 2014, and its proficiency in making well-received titles for Nintendo consoles is likely to have earned this acquisition. Nintendo 3DS titles Luigi’s Mansion: Dark Moon and Metroid Prime: Federation Force and Wii games including Punch Out!! and Mario Strikers Charged are a few of the Nintendo-exclusive projects that Next Level Games has developed.

Nintendo expects that its acquisition of Next Level Games will “have only minor effects” on its financial results this year, and that it won’t benefit from earnings based on the developer’s success until the fiscal year 2022.