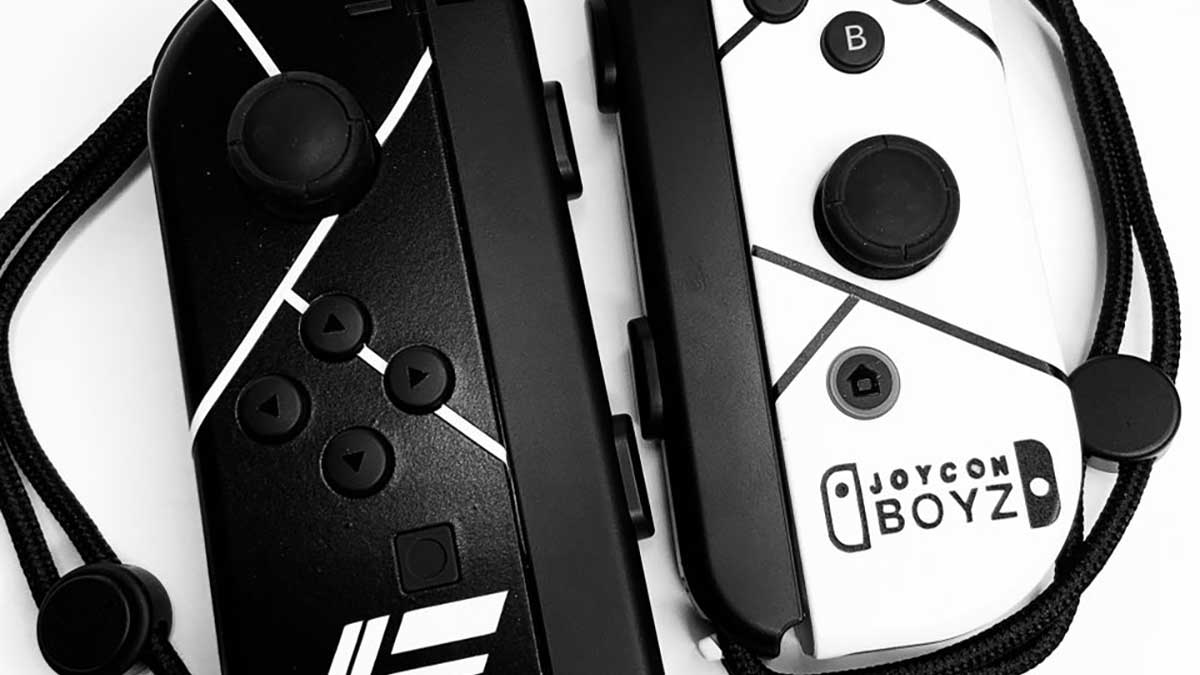 Nintendo’s public image has taken two rather big hits over the weekend. First, news that the company blocked the sale of custom Etika Joy-Con shells, which raised more than $10,000 for charity, surfaced. Then Nintendo garnered further criticism by canceling an official Splatoon tournament livestream.

In September, Nintendo served a cease-and-desist order to one of the biggest events in the competitive Smash Bros. calendar, “Melee ‘Big House’ Tournament.’

The reasoning behind this is that the tournament uses the unofficial ‘slippi’ mod, which helps make the game playable online. This caused the event to shut down entirely.

In a statement to Polygon, Nintendo’s reasoning was outlined as protection of their IP. since the tournament used pirated copies of their game, they initially requested that the organizers stopped. When the organizers refused, the cease-and-desist was put into motion.

Needles to say, the Smash community was devastated by this move, particularly because the physical event had already been canceled due to COVID-19. It even led to #FreeMelee trending on Twitter.

Splatoon in their sights

Following the #FreeMelee situation, this weekend was supposed to see the Splatoon 2 North American Open. While the event was meant to be livestreamed, it was announced the day prior that the livestream had to be canceled due to “unexpected executional challenges.”

Rumors quickly surfaced that Nintendo canceled the livestream due to competitors including #FreeMelee, or at least references to the movement, in their names.

Charity shells in the bin

Over the weekend, content creator Captain Alex was forced to bin the charity Joy-Con shells he had made in August last year in memory of fellow content creator Etika, who tragically passed away a few months before. This is because Nintendo, once again, issued a cease-and-desist over the sale of these shells.

All proceeds from the shells were reportedly being donated to the mental health foundation JED. By the end of 2019, the shells had generated $10,000. He told YouTube channel JoyConBoyz that Nintendo issued the letter in September.

The YouTube channel then made a video on the issue titled “Nintendo Hates Us.” Nintendo promptly took action to bring that video down.

This single move attracted 150,000 tweets over the course of the last 24 hours between the trending topics ‘Nintendo’ and ‘Etika.’ Users commenting on the situation got to the heart of the issue almost immediately. It simply doesn’t make sense how hard Nintendo is hitting this one custom Joy-Con shell over all the others out there that are just as easily available. Considering that the shells were raising money for charity, this does little to redeem Nintendo in the public eye.

Captain Alex did speak out to say that Nintendo wasn’t shutting his business down, but they were forcing him to change some designs. It seems to be more of an issue with copyright rather than controller modification.