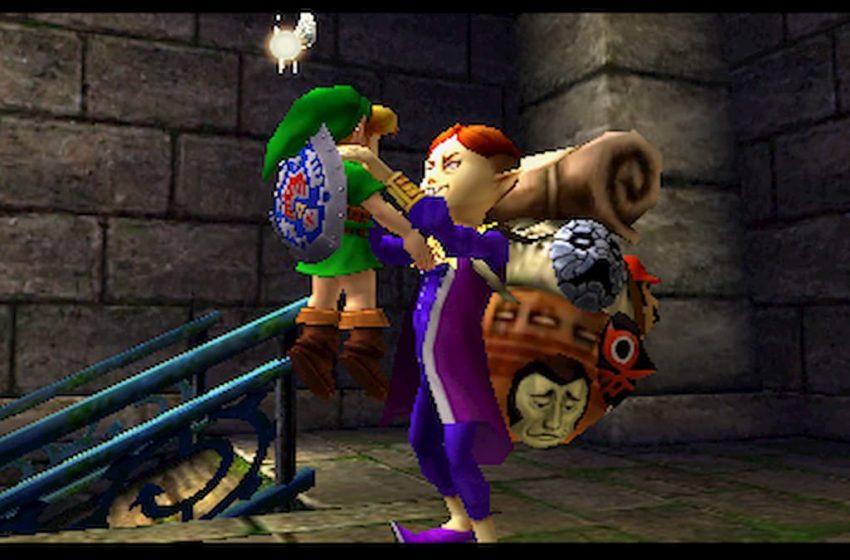 With the season of giving over, Nintendo is requesting that handfuls of fan-made games be taken down from game-sharing website Game Jolt. In a DMCA notice shared by the site, the console creator’s legal team details 379 URLs that “display images of Nintendo’s video games characters in connection with unauthorized online games.”

Among those now removed, there are several games that directly use trademarks and characters from franchises like Pokemon, Super Smash Bros., and The Legend of Zelda. In addition, the notice also mentions issue with Game Jolt “[generating] revenue from advertising banners” that were supposedly placed on loading screens.

In response, one creator, going by “Jeb-Yoshi,” informed fans their decision to re-upload their fan-made title to Game Jolt, but without any advertisements on its page. At the time of writing, their game remains available, despite Nintendo’s wish for “expeditious removal of all infringing content.”

It hasn’t been long since the renowned gaming company last asked their fans to remove creations. In October 2020, it filed a copyright claim on a Legend of Zelda project titled The Missing Link. So, although 379 games may sound like a lot, Nintendo will undoubtedly not yield in their quest to lay down the law on their admirers’ own works for the foreseeable future.