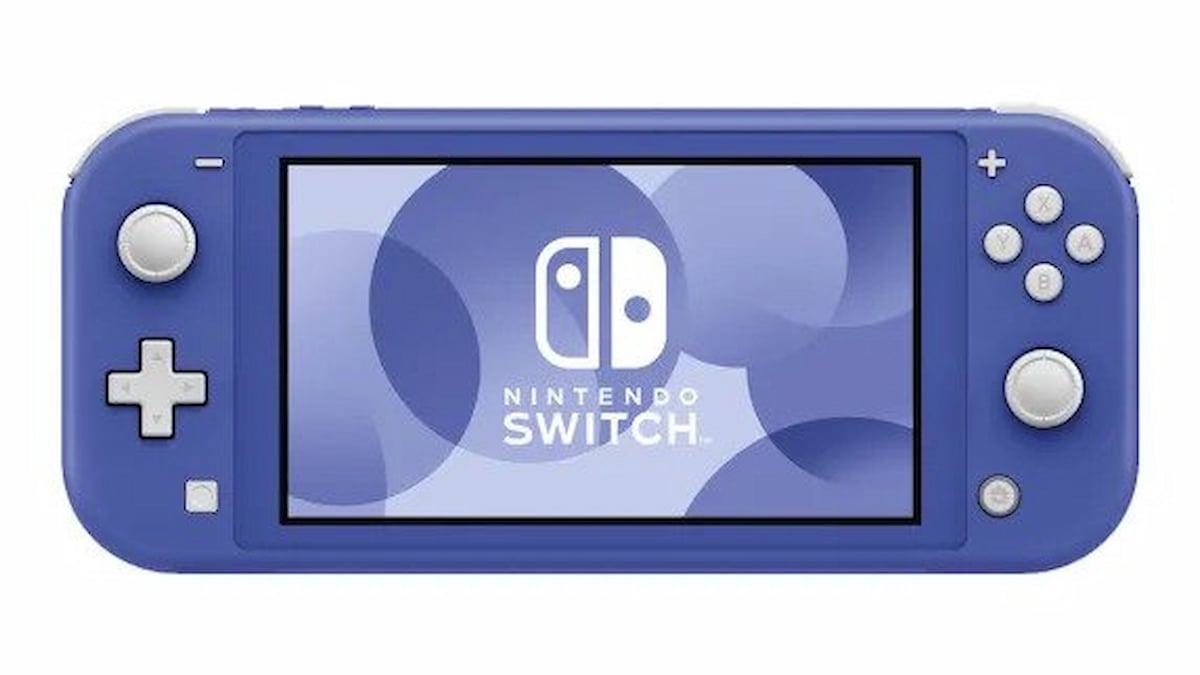 It’s not a Switch Pro, but if you’re still in the market for Nintendo’s mobile console, you could certainly do worse. Today, Nintendo announced a new addition to the Switch family of consoles, a new blue-hued Switch Lite. It will be launching on May 21 with a suggested retail price of $199.99.

While this color isn’t that flashy, it admittedly looks pretty nice. In fact, if it were a little more purple than blue, the Switch could have been a callback to the Gamecube’s original color scheme. Here, though, we have something completely original.

“By expanding the existing range of color options for the system,” Nintendo said, “… the blue Nintendo Switch Lite gives you more options to express your personal gaming style wherever you choose to play.” If blue isn’t your color, Switch Lite consoles are currently available in coral, yellow, gray, and turquoise.

Naturally, this Switch Lite will function like the rest. It’s totally mobile and can’t be plugged into a dock to display on your TV, and it’s smaller than the regular Switch. Despite that, it can still play any game in the Switch library.

The blue Nintendo Switch Lite will be launching on the same day as Nintendo’s upcoming title Miitopia, which lets players insert their miis into the game’s adventure.