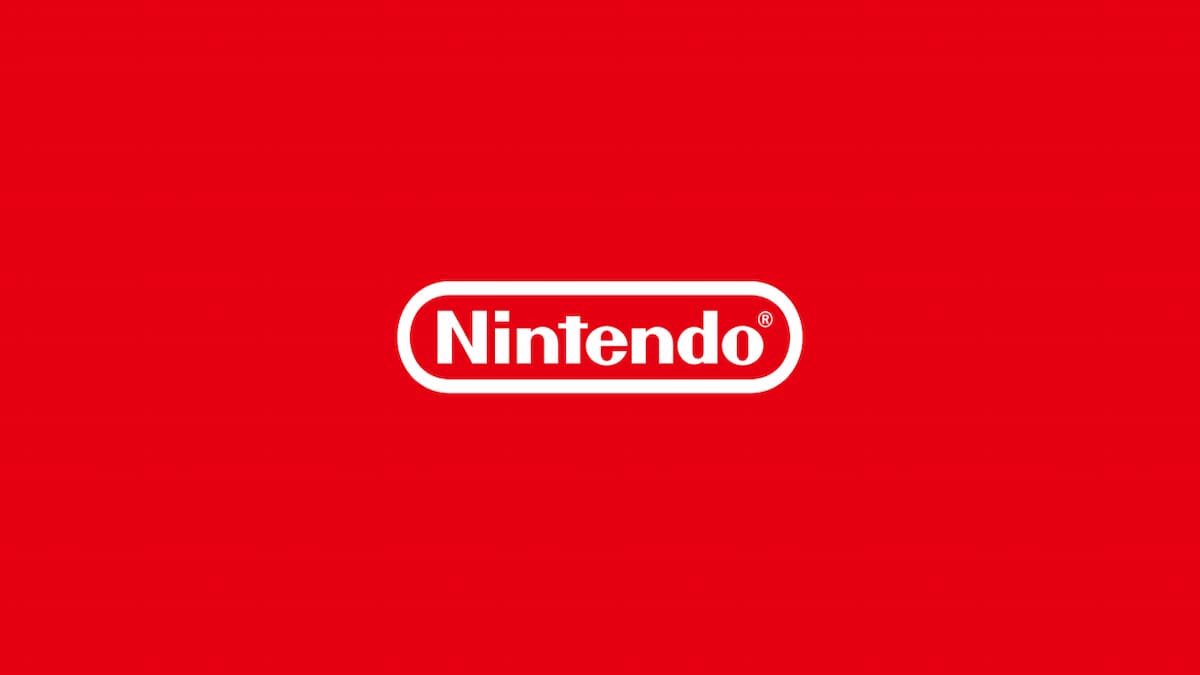 It seems that Nintendo of America will be shutting down its customer support forums after more than a decade. Certain “top member” posters officially recognized by Nintendo have allegedly been sent an email warning them of the forum’s closure, according to a user on Reddit.

“Going forward, we will focus on the many other Nintendo support options that have greatly expanded over the last decade,” says part of the email. Nintendo of America currently has a support page with various articles on popular topics, as well as ways to contact it directly including through chat, text message, phone, or submitting a help ticket.

The email further goes on to state that the announcement will be officially made in “the coming days” before thanking the top members for their dedication to the forums over the years. And as a token of appreciation, Nintendo is apparently offering these members a free code for one of their first-party titles to redeem themselves or to give to a friend.

The support forums first made their debut around the Wii era and have gone strong, well past the Nintendo Switch’s launch. The forums also has sections devoted to other classic consoles, My Nintendo, and other topics. A previous forum, known as NSider, had been open prior to the support forums, but with a focus on gaming discussions rather than being a help center. That forum closed down after about four years, however.