Nintendo has released the details of the day-one patch (1.1) for Animal Crossing: New Horizons. Players will receive in-game items and gain access to multiplayer and NookLink. Anyone that has pre-loaded the game can download the update immediately.

In preparation for the upcoming launch of Animal Crossing: New Horizons, Nintendo has released the details of the day-one patch. Aside from the standard bugfixes, 1.1 will give players access to multiplayer services to visit other islands or invite friends over to visit theirs.

The multiplayer services can be accessed by talking to Orville at the airport. Before players can interact, they will be given the standard ‘Nintendo is not responsible for online interactions, don’t be a jerk’ PSA. As part of the service, players will be able to use the in-game friends’ list and a new chat log to view past chats. Players can also report others for acting inappropriately, and any players reported can be banned from multiplayer.

Nintendo is also allowing players to obtain two new decorative items on day one. Just by downloading the day-one update, players will receive an in-game Switch with red and blue Joy-cons. Players that have purchased the Animal Crossing bundle with the official AC themed Switch will receive an AC themed Switch in-game. A Nook Inc. rug will also be available at launch to purchase with Nook miles, but only for Nintendo Switch Online subscribers.

Finally, players will also be able to use the NookLink service available through the Nintendo Switch Online smartphone app. NookLink can scan QR codes from New Leaf and Happy Home Designer. The service also allows players to chat using the smartphone as a keyboard or for voice chat. 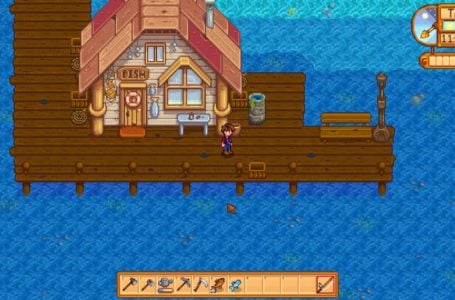