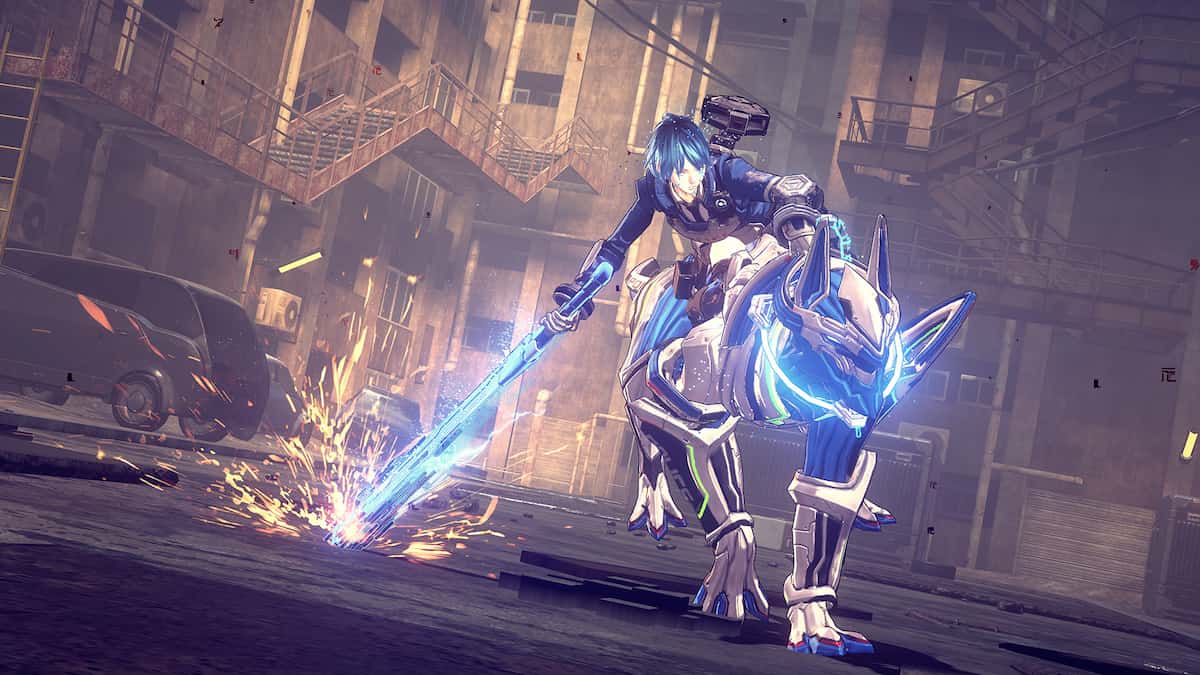 The possibility of the Astral Chain franchise coming to more platforms has now greatly decreased. After the game’s fans noticed copyright information that brushed away mention of PlatinumGames co-owning the intellectual property with Nintendo, the developer’s studio head has now insisted that this alteration was no mistake.

The news first came way of a subtle change to the Astral Chain website that previously listed Nintendo and Platinum having joint ownership of the IP. With it now only highlighting the Japanese hardware giant, Platinum’s Atsushi Inaba confirmed to VGC that “it’s as it looks.”

“It’s as it is written on the website: Astral Chain is their IP and as such there are limitations on how much we feel we should talk about,” Inaba clarified. Of course, fans will have to wait and see what this means for it as a series, but it now gives Nintendo absolute power to choose which platforms and developers helm possible Astral Chain sequels.

In 2019, PlatinumGames director Takahisa Taura made it clear he’d be on board for continuing the game’s story. “I do have a lot of ideas at my disposal and if there’s an opportunity to make a sequel or more entries, I’d be able to do so,” he expressed to Malaysia’s Bunny Gaming.

The move leaves PlatinumGames with ownership of only The Wonderful 101: Remastered and its mysterious Project G.G., with Bayonetta being owned by Sega and its developed Star Fox titles also being in the hands of Nintendo. As for Astral Chain, the 2019 action title has sold over one million copies and is surely one of many budding IPs in Nintendo’s arsenal.