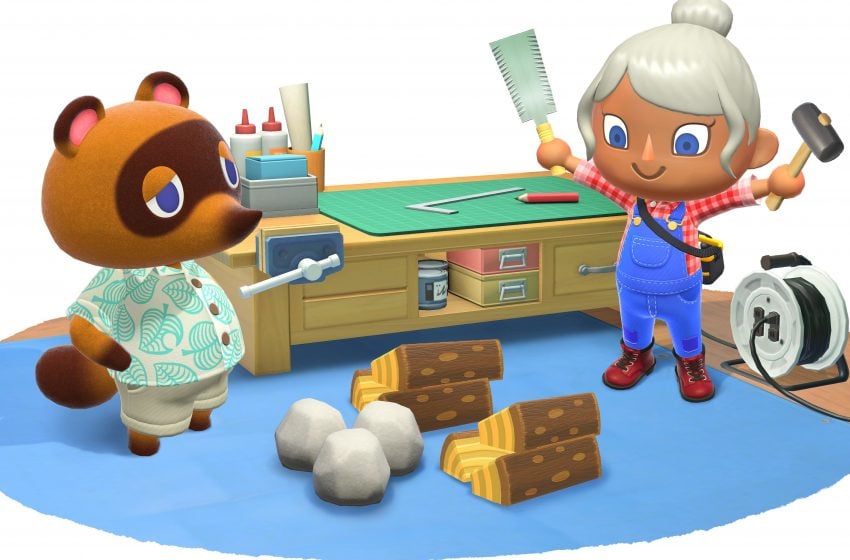 Nintendo has shut down a Kickstarter campaign that was blatantly trying to profit off of the recent success of Animal Crossing: New Horizons. The campaign in question was the “New Adventures Passport Travel Holder” and was described as a “cute animal pattern passport cover for your new adventures crossing the horizons!”

The campaign had a goal of £1,000, which was quickly obliterated. Reportedly, when shut down the campaign had reached £34,000 in backer support. You can see the designs of the passport holder below, which bare a striking resemblance to official Animal Crossing products and logos.

After being removed, the Kickstarter page now reads, “New Adventures Passport Travel Holder is the subject of an intellectual property dispute and is currently unavailable. If you are interested in this project, please check back later. Thanks for your patience. If you are a backer of this project, you can always log in to manage your pledge.”

Nintendo is well known to be a company very protective of their IPs, and rightfully so. It recently moved Sony to take down models of Mario on their creation game Dreams.