Riding the success of the Switch console, Nintendo is raising its profit outlook for the second quarter in a row. Nintendo has upped its yearly profit outlook to $1.5 billion, according to Bloomberg.

Much of that is thanks to the Nintendo Switch, but Nintendo’s mobile games have performed, too. Revenue from mobile titles, like Animal Crossing: Pocket Camp, is just over $100 million, up from $80 million in the last profit period. Bloomberg reports that the gain can, in part, be attributed to Pocket Camp.

Following its November launch, Pocket Camp quickly became a top-download in Japan and the United States. Pocket Camp’s has garnered $17 million worldwide from December across its 22 million downloads, Bloomberg reports. Though Pocket Camp is a free-to-play title, the in-game transactions ask players to pay real money.

Success in Pocket Camp isn’t dependent on real cash, but it can speed up the game exponentially.

Interest in Pocket Camp has certainly waned since its initial release, but Nintendo keeps fans engaged with its extensive event updates. Right now, there’s a winter sports event, but there’s also been Christmas and New Years events. The events add new currency and items for players to collect, which keeps Pocket Camp fans coming back to update their campsites.

Following the winter sports event, Nintendo is poised to announce a “gothic lolita” garden event and address a number of fan complaints. 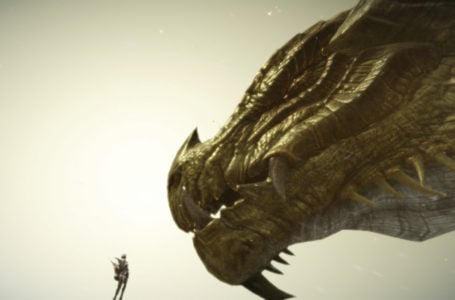 The 10 best MMORPGs on PC 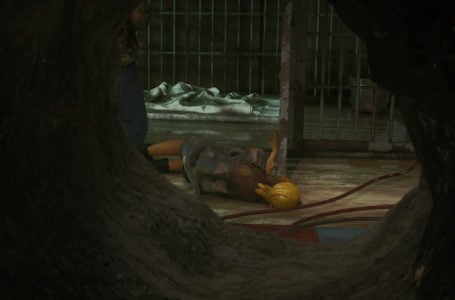 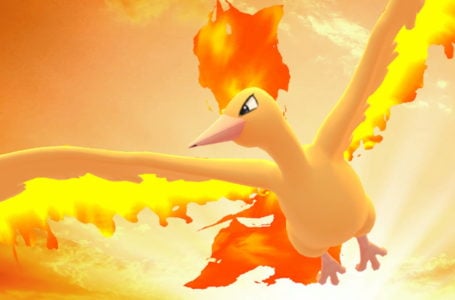