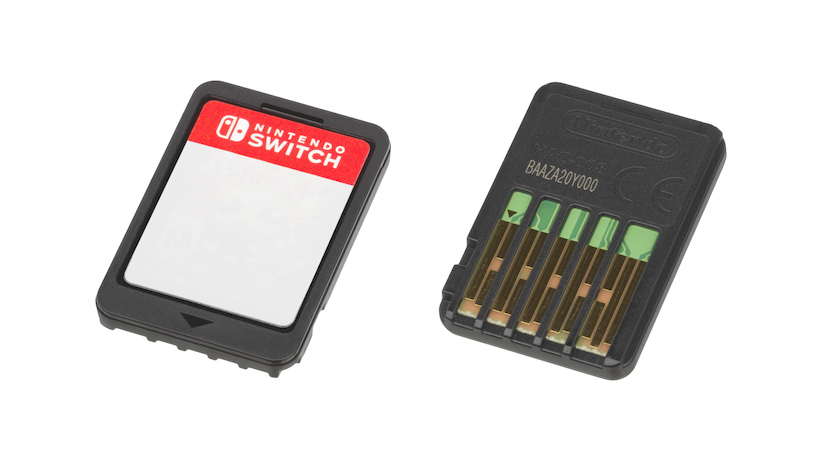 Tencent recently teamed up with Nintendo to release the Switch system in China, opening up a huge new market for it. So far, it’s been a big hit with consumers. But there is some bad news for those that were looking to import games from that market.

Daniel Ahmad, who serves as an analyst for the games industry, recently reported some interesting info about Chinese Nintendo Switch cartridges. Apparently, they won’t work on any other systems outside of that country, due to region locking.

The Chinese eShop is also region locked, so you won’t be able to get those games digitally, either.

This marks a change from pace from previously released Nintendo Switch games. Up until this point, the system was completely region free. That means users could order cartridges from the European and Japanese markets and have them work just fine in a U.S. Nintendo Switch, and vice versa. But it appears that Tencent is limiting how the Chinese Switch cartridges work.

Those that purchase a Chinese Nintendo Switch system will be able to use the games. However, if they travel outside of the country, they won’t be able to use any of its online features.

Thus far, there aren’t any big Chinese-exclusive games that other users want to go after, save for the upcoming Rabbids Adventure Party. But that could change depending on what Tencent and Nintendo have lined up.