According to a new rumor, Nintendo Switch Pro has reportedly been ditched in favor of an “overhauled next-generation model.“

This model would be “intended to replace the one currently available,” so it wouldn’t work as PS4 Pro with the regular PS4 (or Xbox One X with Xbox One), with both the platforms on the market for different audiences.

“Nintendo is believed to be experimenting on a number of different things for the device, including usability, improved image rendering, and changes to the operating system, among other things,” says the rumor from Japanese outlet Nikkei.

“One development source contends, however, that it still remains unclear at this stage who at the company will end up taking the lead on conceptual development for the new console.”

The fact that “next-gen” and “replace” are used as defining words for this new model seems to be hinting that it would be way more than the Pro version we were told in the past, and also that it could take a bit more time before we can see it on the store shelves. In the meantime, the same source claims that a Nintendo Switch Lite, a cheaper and smaller model, is on its way for this fall. 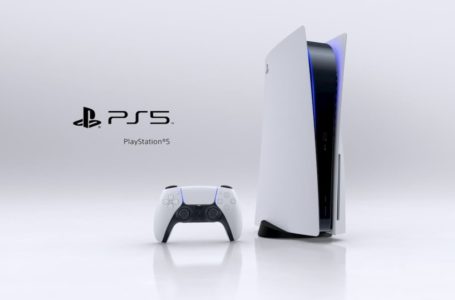 How to change NAT type of PS5 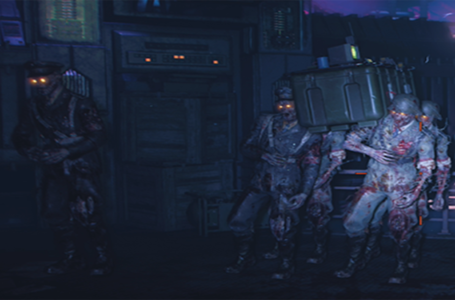 How to see the coffin dance Easter egg in Die Maschine in Call of Duty: Black Ops Cold War

How to get the D.I.E. Shockwave for free in Die Maschine in Call of Duty: Black Ops Cold War 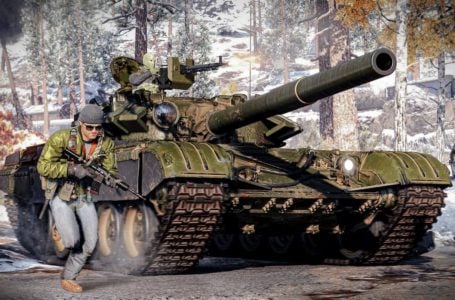