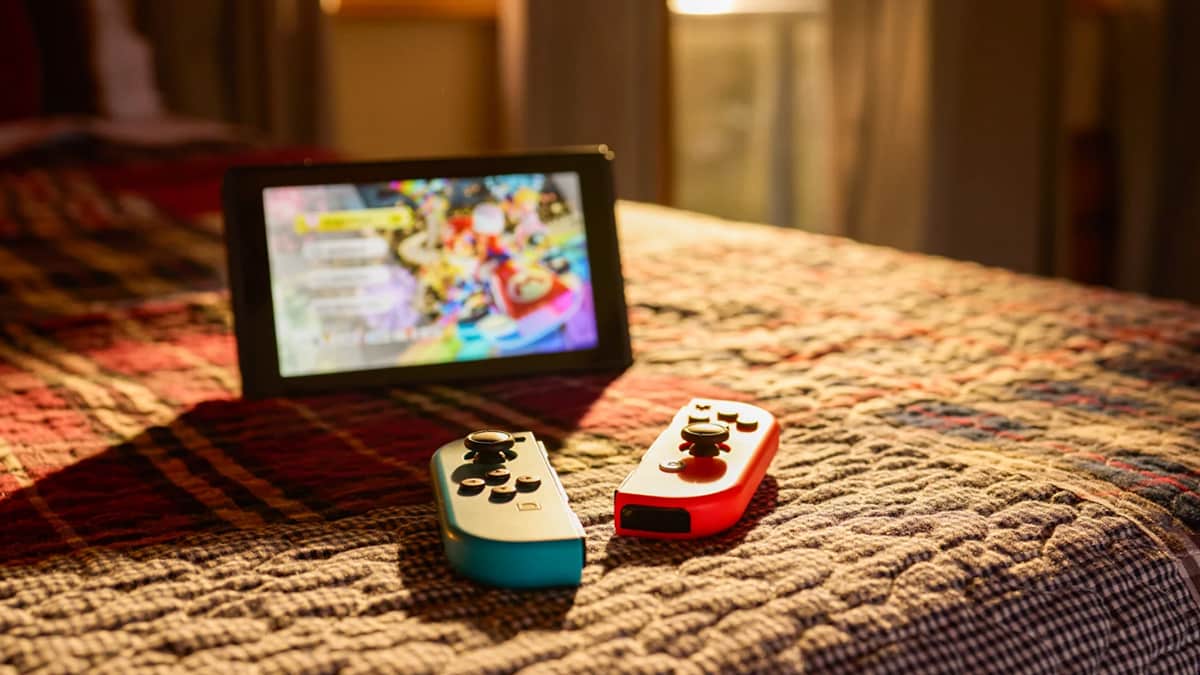 Nintendo has announced on Twitter that a new system update (version 13.0.0) for Switch is now available for download. One of the key features the update adds is the ability to pair Bluetooth devices for audio output.

Owners of the Nintendo Switch have begged for the addition of this feature since the console launched in 2017. Because the company was so silent on the wireless audio topic, many fans went out of their way and created ways for Bluetooth audio to become possible, such as Bluetooth Adapter. It may have taken the company a long time to finally deliver on this wish, but it’s better late than never.

There is a caveat to this feature if you are planning to use it, however. If you want to use Bluetooth audio, you can’t have more than two wireless controllers connected to your Nintendo Switch at a time. However, if you plan to use headphones, this might be a non-issue since you weren’t planning to have a multiplayer experience.

You also can’t have more than 10 devices connected to a Switch at a time, so if you want to add your Bluetooth audio device, you’ll have to disconnect something.

Update 13.0.0 also comes with a few other new features, such as the “Maintain Internet Connection in Sleep Mode” option. If you use a wired internet connection for your Nintendo Switch, those settings will allow your system to maintain an internet connection even while in sleep mode. This will ensure that any updates or downloads will get down while you’re away.