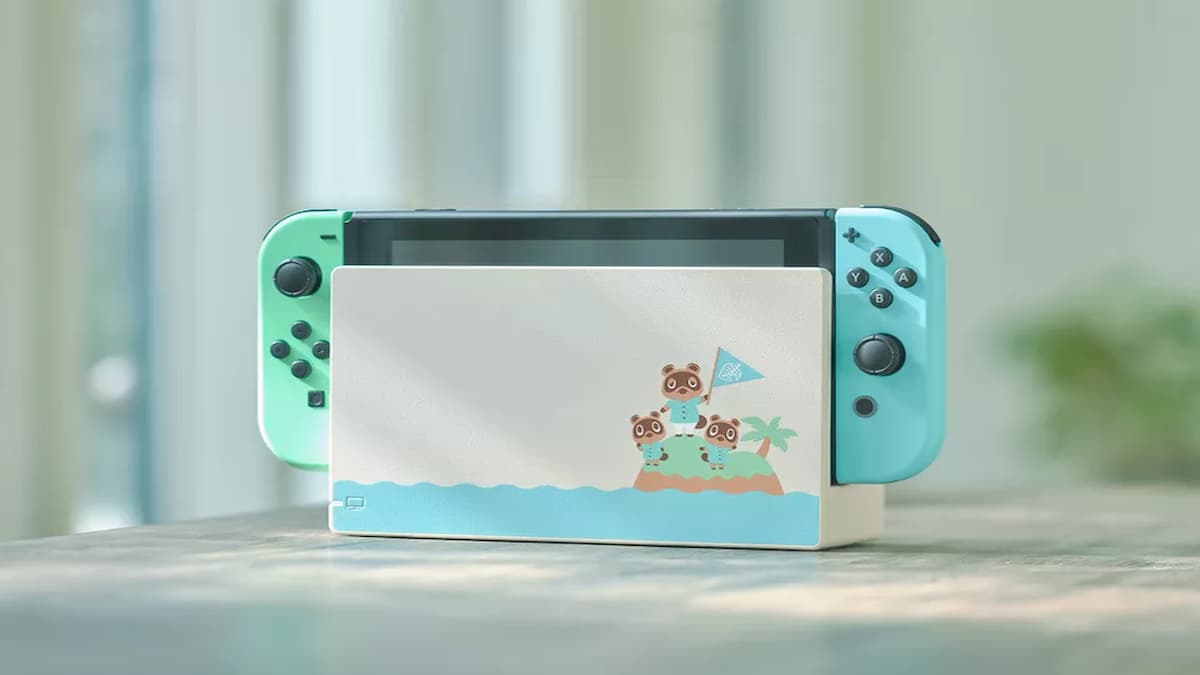 Nintendo has disclosed its financial results for the last six months (April to September 2020), revealing new and surprising records for Nintendo Switch and some of its first-party titles.

The family of consoles has sold 12.53 million units, combining both the Switch base and Lite model, with an 80% increase over the same period last year. This brings overall Nintendo Switch sales at 68.30 million units, officially overtaking the NES to become the second best selling Nintendo console ever.

Between April and September, however, Animal Crossing New Horizons was the undisputed champion, despite new releases such as Super Mario 3D All-Stars.

Nintendo Switch keeps up with its good momentum in sales, despite a challenging year due to COVID-19 that forced the company to delay multiple releases over the last year.

Next-gen consoles from Sony and Microsoft are releasing this Holiday, and analysts at NPD Group believe the Nintendo Switch will even outsell PS5 and Xbox Series X and be the best choice for players.