More sources are confirming the existence of the more models for Nintendo Switch, which are reportedly coming as soon as this year.

Bloomberg has indeed heard from multiple sources that a cheaper version of the console, which we’re calling ‘Lite’ for the time being, is set to be released this June.

“Growth in the current period will get a boost from the launch of a new, cheaper version of the Switch, according to two people familiar with the matter who requested anonymity to discuss private plans,” Bloomberg reports.

“The new device will likely be launched by the end of June, according to one of the people,” it adds, providing for the first time a launch window for the platform, that is perhaps unexpectedly close.

This model, we’re told, is going to be more appealing to kids and families that want a cheaper and more robust version of the console, which would be more adapt to newcomers.

Also, considering the requirement of the platform is more robust, we’re anticipating a slightly different design from the original release.

Most likely, it is thought to replace at least in the shorter term Nintendo 3DS, which is now very close to retirement in a segment that has always proved very prolific for the Japanese platform owner.

If it is believable then the release window could be fixed already for June, you could expect a formal announcement as soon as a couple of weeks, while an E3 reveal could be a bit too late to market the console properly. 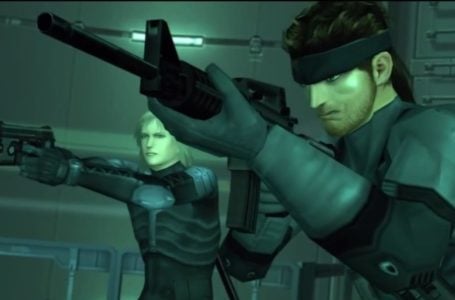 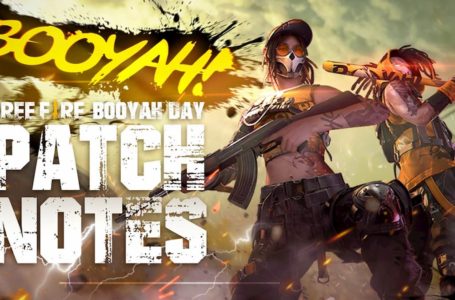 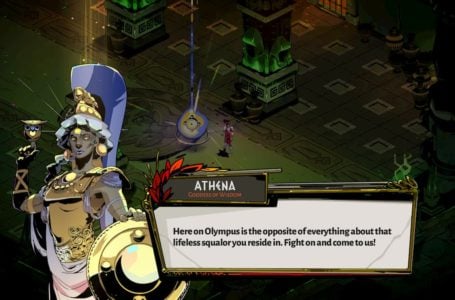