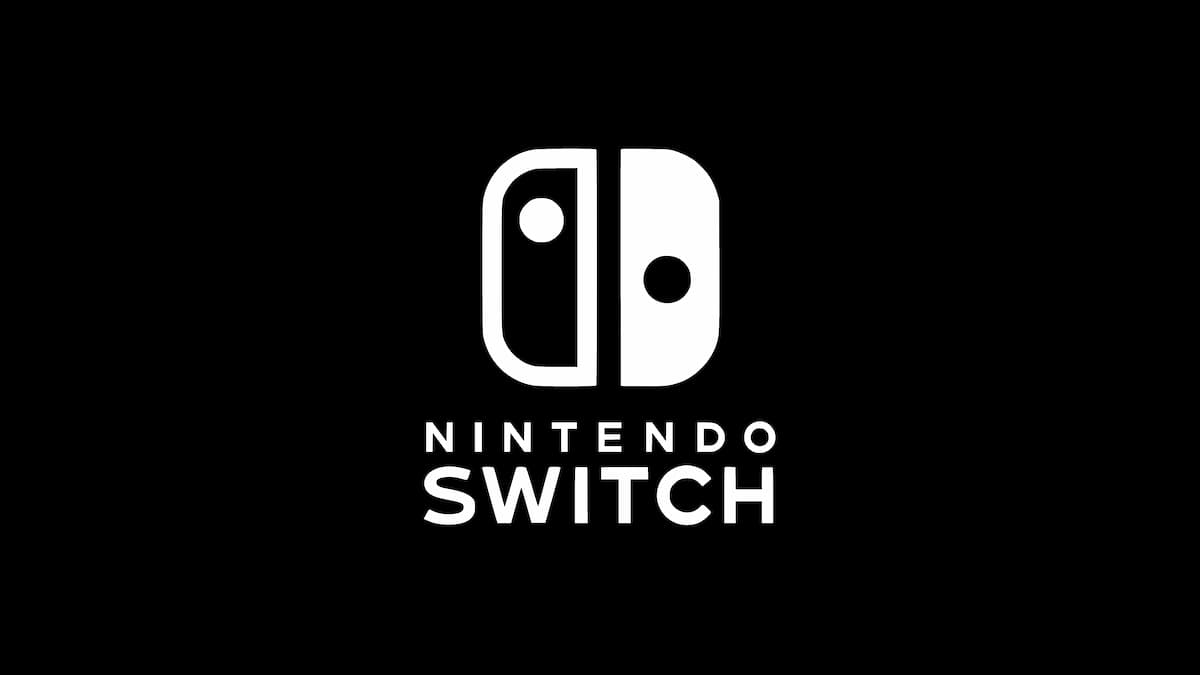 It’s being reported that Game Boy games could be on their way to the Nintendo Online network for the Switch, similar to how NES games were added, according to a reliable source shared by Eurogamer.

These rumors were similar to the ones that arrived from the NES games released to the Nintendo Switch Online subscription. Furthermore, those rumors were supported by a datamine that leaked in January 2019, leading to Nintendo’s official announcement.

Right now, there’s no official datamine leak about any upcoming Game Boy or Game Boy Color games sitting in the backend. However, the original datamine from 2019 did have several other emulators in place that were ready for Nintendo to add to the network whenever they were ready. These games would be a good way to increase the value of a Nintendo Online subscription.

Outside of these rumors, we’ve received no official confirmation from Nintendo. There are additional rumors of a Nintendo Direct set to air sometime in September, but Nintendo has not offered any official confirmation for when that will be. They normally announce those dates a week or two in advance, so we’ll have to wait a little longer before we can get an idea of what Nintendo has planned for any official announcements.

Adding the Game Boy and Game Boy Color libraries to the Nintendo Online subscription service would be a good choice. The original Game Boy was released in 1989, and the Game Boy Color came out in 1998. It’s been long enough to have plenty of nostalgia for people interested in returning to these games after so long and would be a good way to wind up the release of Game Boy Advance games if that’s Nintendo’s plan for the future of the Nintendo Online service.