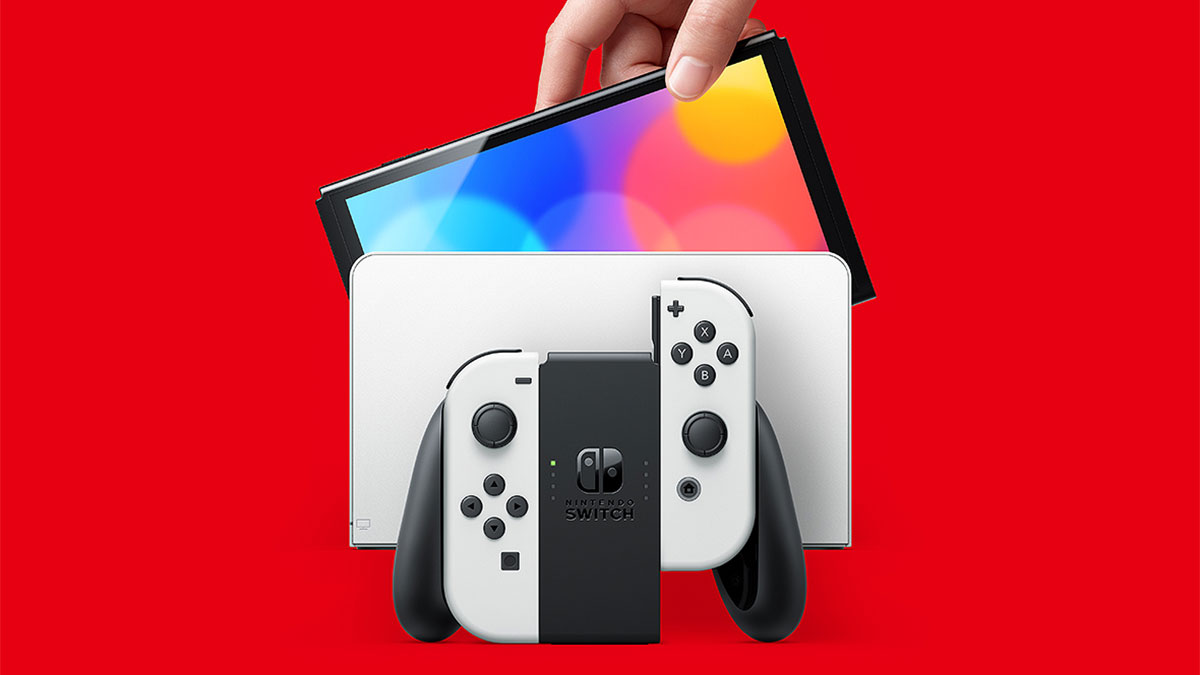 To no one’s surprise, the Nintendo Switch’s commercial success continued into this past April, when the system was not only one of the top-selling consoles of the month — as expected — but also surpassed the lifetime unit sales of the PlayStation 4. According to the latest NPD report on video game sales in the U.S., this milestone makes Nintendo’s hybrid system the fourth highest-selling home console in terms of units sold in U.S. history, as well as the sixth highest-unit-selling gaming platform (including handhelds) overall.

This is a fairly notable milestone, considering the PS4 has a penchant for selling well. In late 2019, Sony reported that the PS4 had shipped at least 30 million units in the U.S. Additionally, it’s also worth noting that the Switch has only been out for five years, while the PlayStation 4 first launched nine years ago.

As outlined by NPD analyst Mat Piscatella, the Switch sold more units during the month of April than any other gaming system did during that time period. It also currently has the highest unit sales of any hardware platform in 2022 so far. In April, unit sales of Xbox Series X/S consoles trailed the Switch’s in both categories, the analyst claimed.

While the Switch seems to be maintaining its successful sales streak, it’s worth noting that Nintendo is expecting Switch sales to drop by roughly 10% this year. Nintendo has claimed that the reason for this lower forecast is partly due to a global shortage of semiconductors, which has also affected the supply of both PS5s and Xbox Series X/S consoles.

Switch games had quite a good month as well, with several exclusive titles becoming best-sellers in the U.S. In April, recent Switch releases like Kirby and the Forgotten Land, Nintendo Switch Sports, and Pokemon Legends: Arceus occupied top spots in the U.S. sales charts, while some older Switch games, namely Super Smash Bros. Ultimate and Mario Kart 8, remained top sellers despite both being years old at this point.