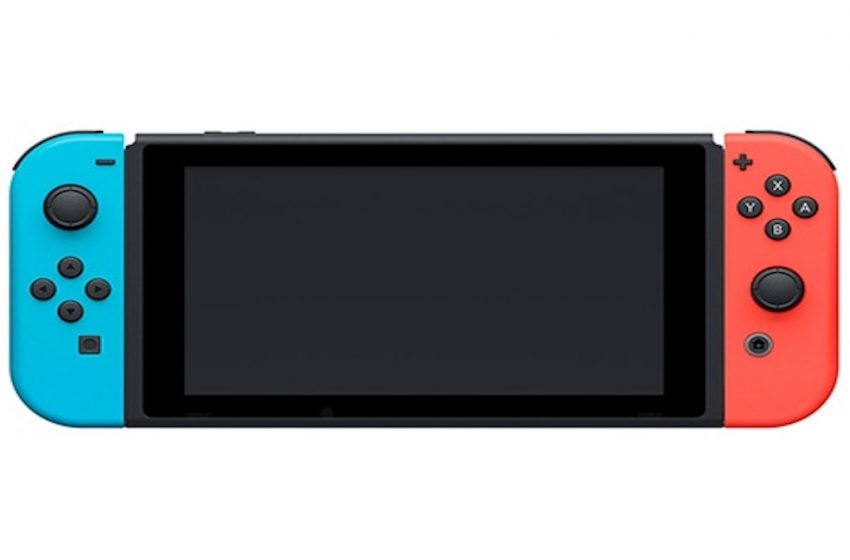 Just under three years after its initial release, the Nintendo Switch has become one of the company’s biggest platforms.

Tonight, the company announced its financial figures for the fourth quarter of 2019. In it, it confirmed that the Nintendo Switch has reached 52.48 million Switch units worldwide. That makes it a bigger seller than the company’s Super Nintendo console, which sold 49.1 million in lifetime sales.

Out of those units, 5.19 million were Nintendo Switch Lite systems. That gives it a sizable portion of overall unit sales, considering it just came out in the second half of 2019.

Also, Nintendo confirmed that 310.68 million units of software were also sold, with a software tie ratio of around 5.92 games per console. More than likely, Mario Kart 8 Deluxe was sold with nearly every system, since it’s almost at 23 million copies sold thus far.

During the holiday season alone, Nintendo sold 10.81 million units, with the Nintendo Switch Lite making up 3.24 million in itself. That made it a real sales titan for the holiday season, backed by popular games like Pokemon Sword and Shield and The Legend of Zelda: Link’s Awakening.

Another impressive sales stat comes from the number of Nintendo Switch systems sold for 2019 alone. 20.21 million units were sold overall, a leap from 2018’s 17.41 million and 2017’s 14.86 million. It marks the first time that one of Nintendo’s systems has cleared over 20 million units sold since the combination of the Nintendo DS and Nintendo Wii back in 2009.

As a result of these incredible numbers, the company also announced it would change its forecast for Nintendo Switch systems to be sold in 2020. Instead of the previous 18 million system number, it now indicates that the system will clear 19.5 million units sold. The company already has big things in store for 2020, between the upcoming release of Animal Crossing and additional expansions for best-sellers like Super Smash Bros. Ultimate and Pokemon Sword and Shield. But there’s also room for new games to be announced, with a potential Nintendo Direct waiting in the wings.