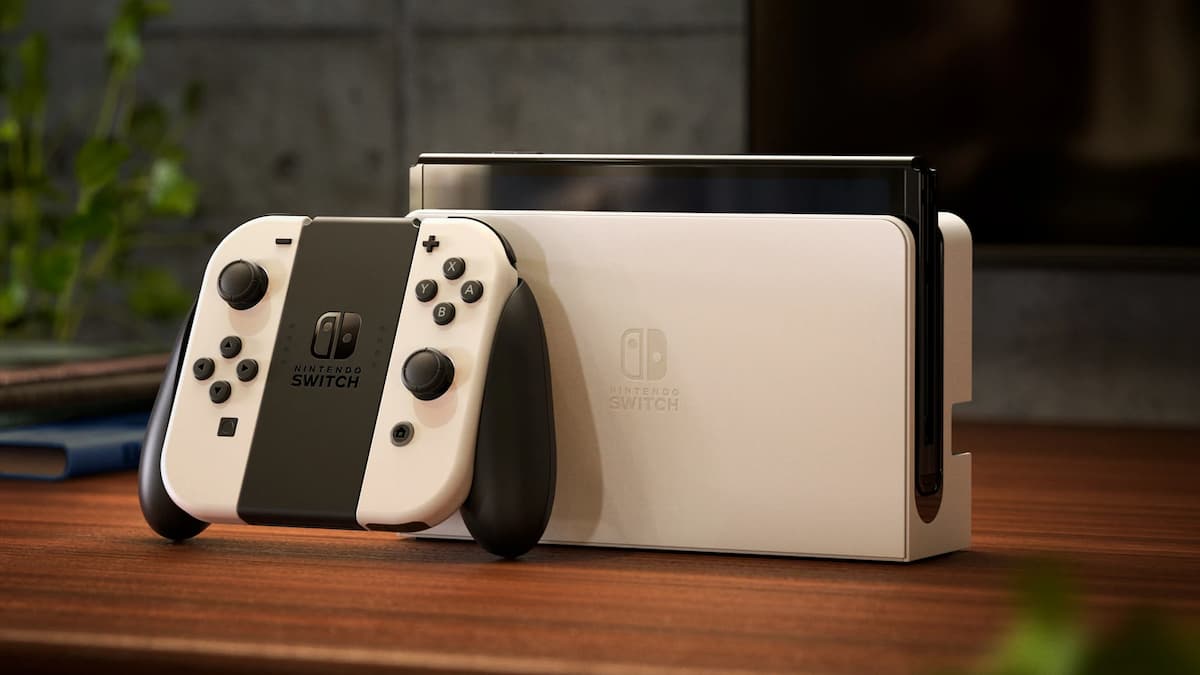 The Nintendo Switch sold 5.3 million units in Japan in 2021, according to data collected by Famitsu (via GamesIndustry.biz). The drivers for the Switch’s success were Monster Hunter Rise, Pokémon Brilliant Diamond and Shining Pearl, and Super Mario 3D World + Bowser’s Fury, all of which were some of the top-selling titles on the platform in 2021.

The hybrid console dominated its competition for the year, with cumulative sales of all other consoles amounting to 1.1 million units. Much of that 1.1 million was composed of PlayStation 5 sales, which sold 942,798 units. The next highest seller was the PS4 at 103,786. As for the Xbox Series X/S, the two consoles totaled unit sales of 95,598 — nearly 850,000 less than the PS5. The Nintendo 3DS, shockingly, also shipped 28,224 units.

It’s also worth noting that Nintendo launched the OLED model of the Switch in 2021, which likely helped bolster sales of the system even more.

The Switch sold slightly more at Japanese retailers in 2021 than it did in 2020 when it shipped 5.1 million units. This is the latest sales milestone for Nintendo’s highly-desired console. In 2021 alone, the system outsold the Game Boy Advance, surpassed lifetime sales of the 3DS, and shipped over 1 million units in just November.