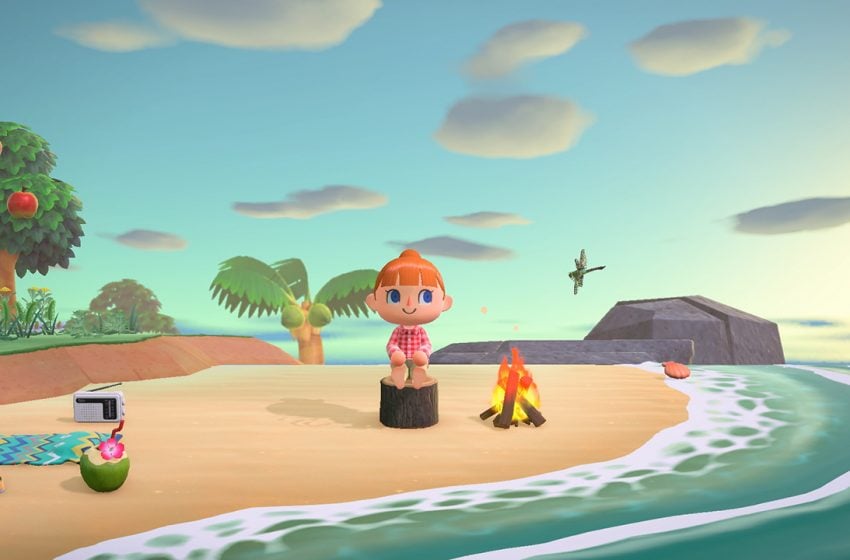 Animal Crossing Amiibo cards, which have surged in popularity thanks to New Horizons, will finally be available to buy again — but only in Japan, according to reports.

The sought-after cards, which players can use to invite certain villagers to their in-game campsites, have become popular among scammers looking to make a fortune in light of the juggernaut that is Animal Crossing: New Horizons. According to Siliconera.com, however, Nintendo has stepped in to stop scalpers asking for extortionate amounts of cash for them by asking players — and collectors — to reserve Amiibo cards online instead.

The Amiibo card reservation scheme is only currently available in Japan. There’s been no announcement about a possible U.S. scheme being opened up, so Western audiences may have to import them if they want to secure any for now.

Reservations can be made up until June 30, and it’s worth bearing in mind that reservations can’t be canceled once the order is placed. This is due to Nintendo’s desire to produce card numbers based on demand, and prevent scammers from charging huge sums of money for the rarer cards.

Animal Crossing Amiibo cards can be bought from the Japanese Nintendo store or via Amazon Japan. Packs will cost ¥330 Japanese Yen, which is equivalent to $3 or £2.50. Each card pack will come with three random Amiibo cards too, so there’s no option to pick and choose which ones you need for your collection.

The reservation scheme will include all four series of the Animal Crossing Welcome Amiibo series, but not the Sanrio collaboration Amiibo cards. Orders are expected to be fulfilled by September, but this may change if the Covid-19 pandemic continues to affect manufacturing and delivery services.