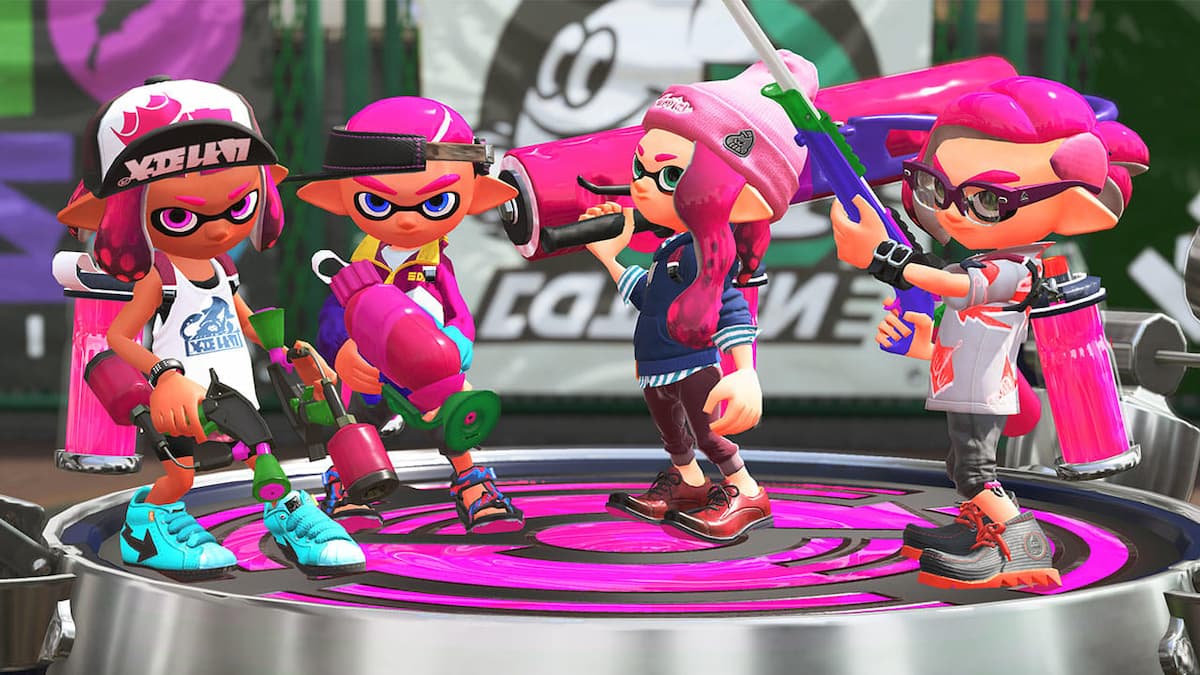 Nintendo has confirmed that while it is shutting down the Splatoon 2 Online Lounge, there are no other planned closures of other game-specific features within the Nintendo Switch Online app. The company also reminded fans that starting a local or online multiplayer game is possible without using this feature.

Splatoon 2 is a popular multiplayer title for the Nintendo Switch, but that popularity seems to wax and wane based on the in-game events. As each event crops up, pitting two rivals, ketchup and mayo, for example, against one another, players are forced to choose a team to side with. This usually sees most Splatoon 2 fans turn out for a weekend of hectic competitive multiplayer, which dies down again once the event is over.

Nintendo is likely ending support for this feature as it plans to implement something new for Splatoon 3. While the game was sorely lacking from Nintendo’s E3 2021 showcase, it’s something that fans are always looking out for.