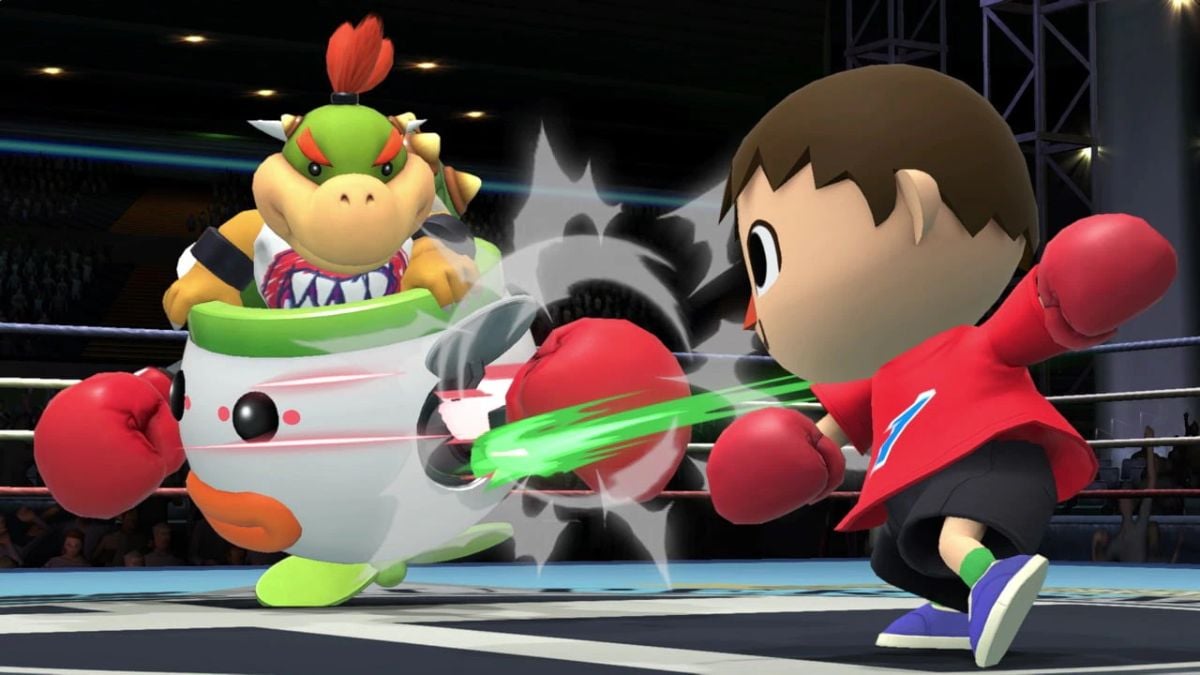 Amid stories of toxic environments and workplace harassment, Nintendo seemed to get off lightly for a while. That changed in April when an unnamed worker filed an NLRB complaint against the company and contracting firm Aston Carter, alleging wrongful termination and a violation of their right to speak about unionization. Shortly afterward, Nintendo fired back its own response to the complaint, claiming that the former contractor leaked confidential information.

The previously unnamed complainant has recently come forward, revealing their identity and more details of their side of the case in an interview with Axios (CW: parts of the interview contain mention of suicidal ideation). Mackenzie Clifton, a QA tester contracted by Nintendo until February this year, alleged that the root cause of their firing was asking Nintendo of America president Doug Bowser what the company thought of the emerging attempts at unionization in QA departments across the industry. Bowser reportedly did not answer the question, and Clifton was later chastised by an Aston Carter supervisor who described it as a “downer question.” Their dismissal came less than a month later.

As for Nintendo’s claims that Clifton was let go for the reveal of “confidential information,” they claim that, when pressed for proof of the claim, supervisors pointed to a Tweet from Clifton’s account in February. The Tweet described, in vague terms, an amusing texture-related glitch in a development build of an unspecified game that made everything turn red. In Clifton’s opinion, the Tweet doesn’t justify claims of sharing confidential information, as nothing specific or identifying about the game or the development process is revealed.

At present, neither Nintendo nor Aston Carter have responded to calls for comment in the wake of the interview. The NLRB, too, is remaining tight-lipped about the status of the complaint, as it continues to seek a settlement on Clifton’s behalf.