Nintendo will not be announcing any new hardware plans at their E3 show this year, according to company President Shuntaro Furukawa. The news was delivered to investors during an earnings call, as reported by Bloomberg.

As a general rule, we’re always working on new hardware and we will announce it when we are able to sell it, but we have no plans to announce that at this year’s E3 in June.

While the comment doesn’t exactly torpedo the rumors about a new version of the Switch being in development, it certainly pours a bit of water on the fire about it being released sometime later this year. It is interesting news from a business standpoint, as the rumors about a cheaper version of the Switch are part of investor optimism that leads to a rally in Nintendo’s share prices.

Investors still have reason to feel optimistic though, as Nintendo was recently granted permission to sell their Switch console in China, even if that launch is quite far away.

Last year saw Nintendo sell 119 million software units, with expected sales of 125 million software units this year. While these sales are good, they also fall below what analysts expected to see, and the cheaper model of the Switch was expected to broaden the console’s appeal. Console sales themselves also fell slightly under the targets that analysts hoped to see, with 18 million of a projected 18.5 million units being expected to be sold this year. Some analysts have stated that they feel the forecasts that Nintendo gave during the earnings call are too conservative and as such give analysts a negative impression.

Even with the apparently conservative numbers, the Switch was still the best selling console on the market for the last few months, so it appears that Nintendo is doing something right. 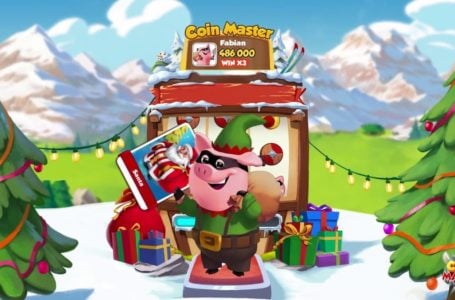 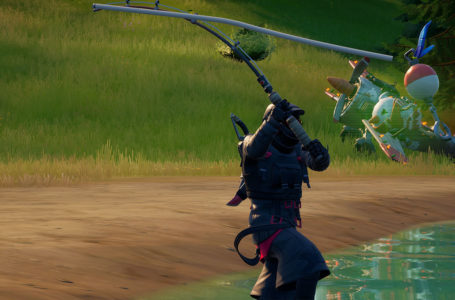 Where to catch a Snowy Flopper in Fortnite Operation Snowdown 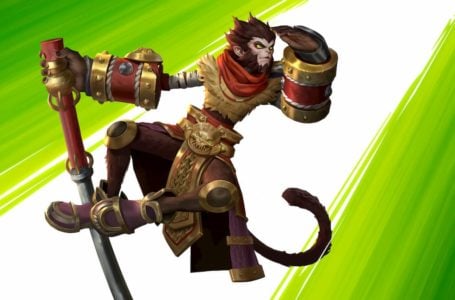